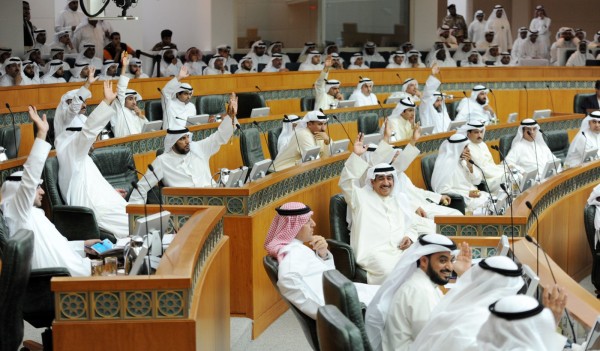 Kuwait has become the first country in the world to make Deoxyribonucleic acid (DNA) testing mandatory for all residents living in the country.

Although some countries in the world, including the United States, the United Kingdom, Sweden and Australia; have databases that keep a record of the DNA of anyone who has been convicted of a crime, this is the first law that makes the database mandatory for all citizens.

The country claims that the move will help curb the growing threat of violence by various militant groups in the Gulf Region.  On June 26, 2015, a suicide bomb attack by the self-proclaimed Islamic State of Iraq and Syria, killed 26 people and wounded more than 227. The attack took the country by surprise. Thereafter, the country’s parliament passed the law. 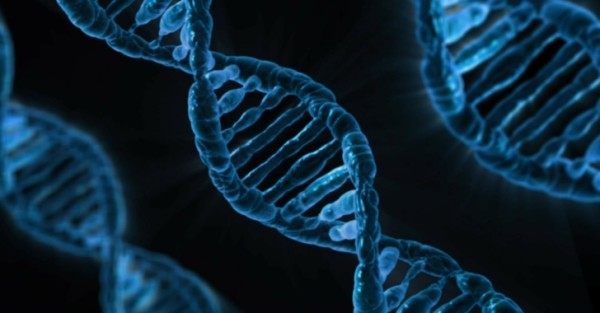 The DNA law requires all 1.3 million citizens and the 2.9 million foreign residents, to have their DNA entered onto a national database. The national database will then be used to identify suspects who carry out attacks in the country.

To fingerprint someone’s DNA, scientists need to extract the genetic material from a small sample of their cells, and then map the unique combination of base pairs contained within – sort of like our own, super-long barcode. This allows law enforcement agencies to compare DNA found at a crime scene with any DNA they have on file, to look for a match.

The law comes with strict compliance. Anyone who refuses to submit their DNA for testing, risks one year in prison and a fine of up to US$33,000. Those who provide a fake sample can also be jailed for up to seven years.

The database is projected to cost the country around US$400 million. The Kuwaiti government believes the data will speed up the arrest of possible suspects in future attacks.

An independent lawmaker in the country’s parliament, Jamal al-Omar told Agence France Presse “We have approved the DNA testing law and approved the additional funding. We are prepared to approve anything needed to boost security measures in the country.”

However, the law has generated some controversies. Privacy activists have labeled the law us unethical. Some countries in Europe wanted to implement similar measures, by keeping DNA records. But in 2008, the European Court of Human Rights ruled that to keep a non-criminal’s DNA sample, could not be regarded as necessary in a democratic society. The court therefore declared it illegal for such records to be kept. 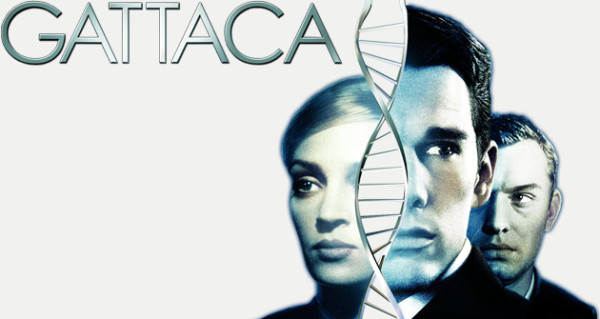 Activists are also concerned that keeping DNA records of citizens, by a government, could open up the possibility for governments using the data to monitor their citizens, like in the 1997 science-fiction movie, Gattaca.

Genetic researcher at Massachusetts Institute of Technology, Yaniv Erlich told the Associated Press “If it’s not regulated and the police can do whatever they want … they can use your DNA to infer things about your health, your ancestry, whether your kids are your kids.”

Science Alert reports that the United States currently has the world’s largest DNA database. It contains entries from people who have been arrested, but not convicted of crimes, as well as the DNA of missing persons and their families, and those who have passed on to eternity.

This article (Kuwait makes DNA Testing Compulsory for all Residents in fight against Terrorism) is a free and open source. You have permission to republish this article under a Creative Commons license with attribution to the author and AnonHQ.com.