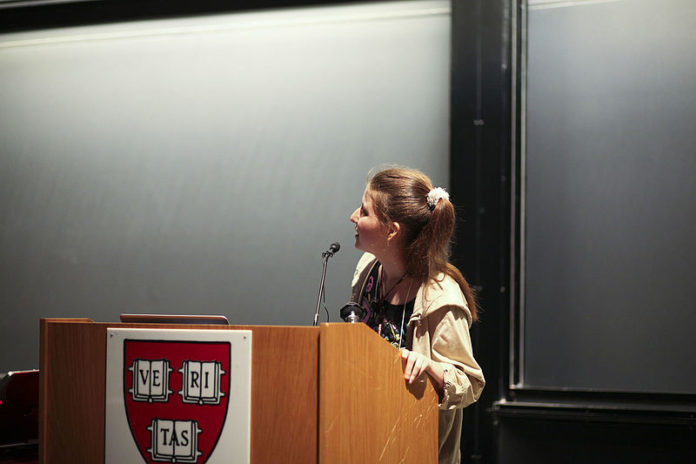 Information. It’s the only thing that truly differentiates us from our ancestors, and from our peers in poorer nations. Information in the form of science and technology in particular, presents us with the ability to tangibly manipulate our environment for our benefit. To exclude others from access to information is then to restrict their ability to thrive.

Between 2010 and early 2011, hacktivist Aaron Schwartz tried to download academic journal papers from JSTOR, a digital repository which hid tax-payer-funded knowledge, that should be in the public domain, behind a paywall.

He was arrested and indicted by a federal grand jury on charges of wire fraud, computer fraud, unlawfully obtaining information from a protected computer, and recklessly damaging a protected computer. At the worst, he faced 50 years in prison, all for copying some articles for the benefit of others. He later apparently committed suicide.

Far from benefiting the original researchers (who do not earn a cent from the fees charged by such journals), such restrictions simply act to prevent other researchers (particularly from poorer nations) from building on existing research, slowing down scientific progress for everyone.

Indeed, researchers effectively pay to hand over the copyright of their work to a “prestigious” journal (which profits handsomely from their work) in the hopes of being recognized with jobs and promotions. Other researchers then need to pay to access said work.

While Schwartz was facing prosecution, Alexandra Elbakyan, a researcher from Kazakhstan, created Sci-Hub. The site illegally obtains and provides over 47,000,000 scientific papers and articles.

A research paper is a special publication written by scientists to be read by other researchers. Papers are primary sources neccessary for research – for example, they contain detailed description of new results and experiments. At this time the widest possible distribution of research papers, as well as of other scientific or educational sources, is artificially restricted by copyright laws. Such laws effectively slow down the development of science in human society.

“There should be no obstacles to accessing knowledge, I believe,” she said. “Everyone has the right to freely participate in the cultural life of the community, to enjoy the arts and to share in scientific advancement and its benefits.”

“For me, even the purchase of one such article would be a financial setback,” Alexandra said via email. While researching her thesis, she was faced with the prospect of paying at least 300 dollars for articles that would be skimmed through once and never used again. “So I had to go about acquiring all the articles by pirate means.”

In 2012, scientific publisher Elsevier filed a lawsuit against Sci-Hub, and was successful in late 2015 at getting a temporary injunction against Sci-Hub. However, beyond ruling in Elseivier’s favor, US courts can’t touch Sci-Hub for three reasons: First, Elbakyan has no US assets. Second, a large number of researchers are fed-up with publishers and support her endevor. Third, and by and far the most important of these reasons, Sci-Hub’s servers operate on the dark net.

“Even if legal access to [Sci-Hub] is blocked, the user can still get in through the TOR network and immediately gain access to all the articles. However, we intent to fight for free access to all information. After all, using TOR still provides obstacles. And I believe there should be no obstacles on the way to scientific knowledge,” she concluded.

An excerpt of an open letter written by researchers who boycotted Elsevier, reads:

“There are many businessmen who own knowledge today. Consider Elsevier, the largest scholarly publisher, whose 37 percent profit margin stands in sharp contrast to the rising fees, expanding student loan debt and poverty-level wages for the adjunct faculty. Elsevier owns some of the largest databases of academic material, which are licensed at prices so scandalously high that even Harvard, the richest university of the global north, has complained that it cannot afford them any longer.”
Sources: RT, Big Think, The Guardian, Sci-hub

This article (The Robin Hood Neuroscientist Who made 47 Million Scientific Papers Available to Everyone) is a free and open source. You have permission to republish this article under a Creative Commons license with attribution to the author(CoNN) and AnonHQ.com.