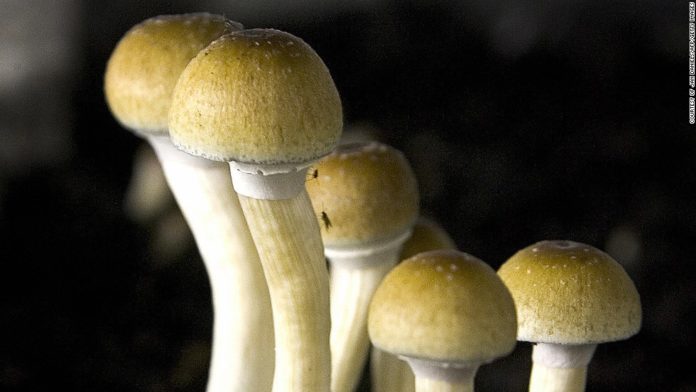 The challenge to quit smoking can be intense, and said to be more difficult than quitting some of the harder drugs available. Almost half a million American’s die from smoking related diseases each year, making it the largest preventable cause of death. Millions of dollars of research have been churned through in efforts to find successful ways to kick the habit.

Enter John Hopkins University with their latest findings on the matter. A study has been conducted in a carefully controlled setting where smokes were introduced to magic mushrooms three times over two months. With each introduction, a dose of psilocybin was increased. The Journal of Psychopharmacology has since published the findings which have shown an 80 percent success in abstinence after six months. No other treatment has had a success rate measured this high, including one of the more effective drugs on the market, varenicline, with a measured success rate of 35 percent.

The study has excited the scientific community, but it isn’t the first time the hallucinogenic agent in magic mushrooms has proven its medical benefits. Psilocybin has also displayed itself to be an effective treatment with those suffering depression, anxiety and obsessive compulsive disorders, CNN has reported.

“Quitting smoking isn’t a simple biological reaction to psilocybin, as with other medications that directly affect nicotine receptors,” Dr. Matthew Johnson, the study’s lead author and an associate professor of psychiatry and behavioral sciences at the Johns Hopkins University School of Medicine, wrote. “When administered after careful preparation and in a therapeutic context, psilocybin can lead to deep reflection about one’s life and spark motivation to change.”

Dr. Johnson continues to research the effects of psilocybin, comparing results to nicotine patches; and also using the MRI scans to “study brain activity in participants.”

This Article (Magic Mushrooms used to break Nicotine addiction) is a free and open source. You have permission to republish this article under a Creative Commons license with attribution to the author and AnonHQ.com.