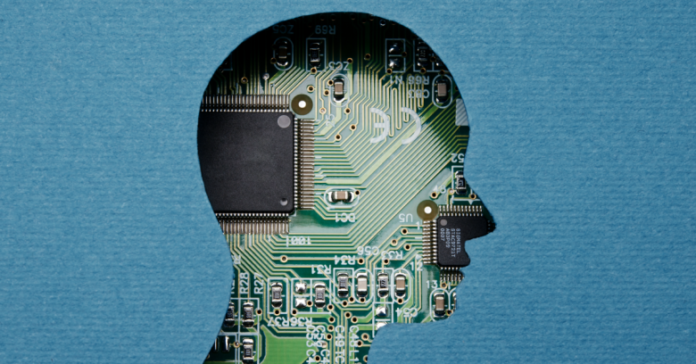 The Humai Technology CEO is working on an amazing new line of ChatBot, in order to stay in communications with his mother, even after she passes into the afterlife.

The life of immortally is a dream for everyone, in which is never meet by anyone. However, the CEO of Humai Technology, Josh Bocanegra, is currently developing a project that will allow him to, hypothetically speaking of course, allow his mother to live on, even after death itself. Josh and his mother are currently recording thousands of audio messages for this process to take effect.

Bocanegra refuses to reveal much information about the new ChatBot, however, we do understand that this is being built around AI (Artificial Intelligence).

During a blog posted by Josh, he discusses the importance of life, death and the digital immortality. He informs us of how we can utilize technology advancement,  allow scientists to perform new work on exciting projects that may appear to be far more advanced than what we initially thought.

“It’s a hard task to tackle but recent advances in artificial intelligence are enabling developers to build new applications with powerful natural language processing algorithms. Like a ChatBot, I’m creating of my mom.
I’m creating a ChatBot that responds to what I say in mother’s voice. It answers questions like “How are you?” and offers a different response if asked again, so it’s not repetitive. It also uses a machine learning algorithm to comprehend the various ways a question can be asked.”

Naturally, a complex project like this is bound to get some attention. And sure enough, Raymond Johansen, an activist and journalist thinks so, too. Commenting on the blog, Johansen says “It is very exciting and could help A LOT OF people with grief. Also, it would give people goals while dying. Something to do while they wait for cancer to kill them. Prepare for death. Very exciting. Prolonging and reducing grief.”


Josh also wants those who are interested in creating their own ChatBot to reach out to him via Facebook.

This isn’t the first time in which a CEO of this company has embarked on a near-impossible task. Humai is currently working on a new project involved with “bringing the dead back to life.”

This article (A Man Creates a ChatBot for His Mother so They Can Talk After She Dies) is a free and open source. You have permission to republish this article under a Creative Commons license with attribution to the author and AnonHQ.