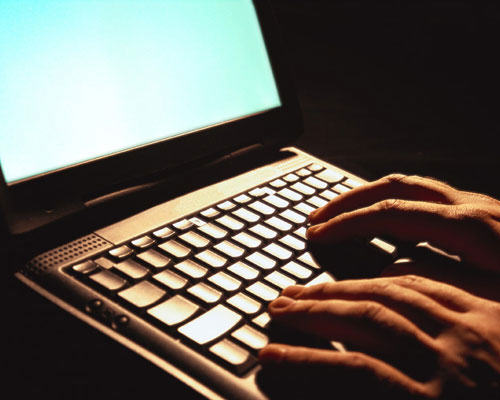 A man from Harrisburg, Pennsylvania was sentenced four years in jail for hiring a computer hacker to eradicate penalties he were supposed to pay to Lancaster police. Zachary J. Landis, who is in his late twenties, was given a sentence of up to four years – this number can be reduced – in the state penitentiary immediately after being pled accountable for conspiring against the authorities, illegal practice using a computer system, and tampering with criminal records, as stated by the office of district attorney.

Zachary published an advert on the famous listing website called Craigslist to get a cyber criminal who was hired to erase his crime documents of more than sixteen thousand dollars he owes for the damages, penalties, and court expenses.

Officers noticed the advertisement and an investigator or a detective who presented himself as a programmer approached Zachary for the digits. The detective got three docket pages from the events or cases linked to Zachary and discovered the advertisement had been published employing his current email address and contact number.

Authorities stated that Zachary J. Landis still owes, at least, nine thousand for a crime he convicted against an individual in early 2008 that ended up in the court of an assault case t case and other cases include two ‘driving under influence’ crimes.<>

This Article (Man Hires A Hacker & Ends Up In Jail) is free and open source. You have permission to republish this article under a Creative Commons license with attribution to the author and AnonHQ.com.