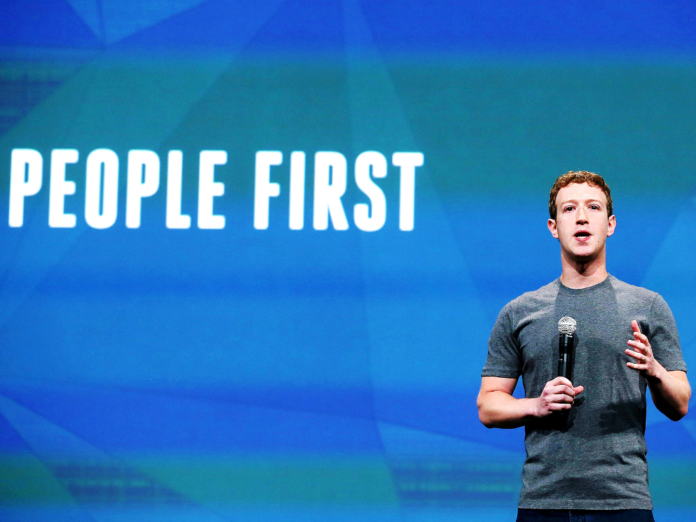 The founder of Facebook, Mark Zuckerberg has become one of the first few people from the tech world to question the President of the United States, Donald J Trump, in his actions against extreme vetting of Syrian, Somalian, Iraqi and other refugees. The young social media emperor responded to the new President’s actions, commenting that the United States is one of the most diverse nations in terms of race and religion, and that only people who pose a threat should not be allowed to leave their country. He further supported his statement by saying that he has a European heritage, and the parents of his wife were refugees from China and Vietnam.

“We need to keep our nation secure, but we need to do that by working on individuals who genuinely pose danger,” said the founder of the blue social media giant. “Growing the focus of the authorities beyond people who are real dangers would make all Americans less safe by diverting means, while countless of undocumented people who do not pose a threat will live in the fear of deportation.”

Mark Zuckerberg spoke out against him in a time where many other influential people remain quiet, believing that it would be best to go with the flow.

Donald Trump inked the executive order, along with many others, on Feb. 27, allowing the departments related to immigration and border control to limit the flow of people entering the United States from a group of countries and/or refugees. The President stated that the reason why he did this was to protect the United States. Furthermore, Trump said that his ban on certain countries is because the departments in question gave visas to 9/11 terrorists.

In his speech at the Pentagon, Donald Trump stated that implementing these measures was a way to keep out the ‘radical Islamic terrorists’ from the country. He further stated that he wants to keep those threats out of the United States – that the American soldiers fought against.

The executive order that bans the Syrian refugees along with many others, states that the Syrian refugees are ‘dangerous’ to the United States and the program currently is going to be active for three months; no one from those countries will be granted a visa for the United States during this duration. The order will also allow officials to suspend the visa of the people of those countries that are currently in the United States, if the officers believe they were not given enough documents or evidence concerning the person – all in the name of public safety.

Criticism from across the border came for Trump in record time; David Milliband who is a British Politician, as well as leads the International Rescue Committee, stated that Trump’s new orders are going to destroy the resettlement programme in the United States.

Sharing similar concerns, the founder of Facebook championed his statement by saying that immigrants are also the future of the United States and that the country was built by immigrants. He went on saying that the nation will benefit from the clever and bright minds of people when they come to live in the States.

“I hope we find the courage and compassion to bring people together and make this world a better place for everyone,” says Mark Zuckerberg, ending his statement.

This article (Mark Zuckerberg Speaks Out Against Donald Trump and his Executive Order on Refugees) is a free and open source. You have permission to republish this article under a Creative Commons license with attribution to the author and AnonHQ.com.