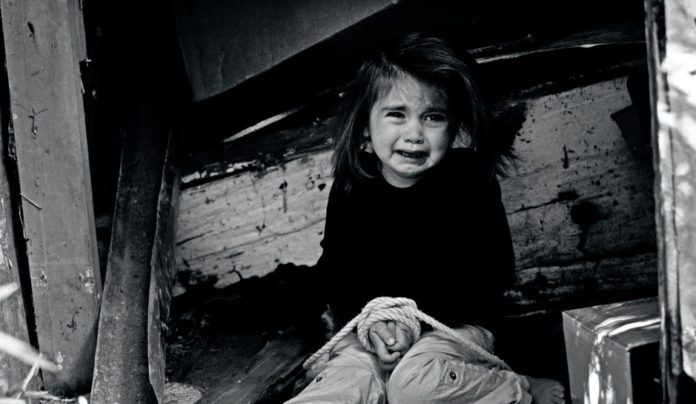 “Operation Reclaim and Rebuild focused on rescuing victims of sexual slavery and human trafficking, providing victims with much-needed services, identifying and arresting their captors, seeking successful prosecutions, and disrupting the demand for vulnerable victims by targeting their customers.

“Police agencies and other trafficking task forces throughout our state joined in the enforcement operation to send the clear message that California law enforcement shares a unified mandate: Human trafficking must not be tolerated in our state.”

“Our goal in this unprecedented collaborative enforcement effort was two-fold. First, to provide vital services to any sex trafficking victims we encountered, so they can begin to reclaim and rebuild their lives.

“Second, to start the process to reclaim and rebuild the neighborhoods that have been degraded by organized prostitution schemes which not only exploit the vulnerable, but also often draw other criminal enterprises into the area.”

While McDonnell said the arrests represent a “very sad commentary on the condition we’re dealing with,” Mara Elliott, San Diego City attorney, insisted “pretending this issue doesn’t exist only makes us more complicit in it.” They are absolutely right.

Mr president @realDonaldTrump I would like to remind you of what you said in 2012. Please help the children #PizzaGate @POTUS @FBI pic.twitter.com/ivD562Idi9

Last month, Uber driver Keith Avila helped rescue a 16-year-old girl out of sex trafficking in Sacramento, California. He may have saved an unlucky girl from the shackles of child prostitution, but what about the others who are less fortunate?

Isn’t it high time the “Pizzagate” child-sex ring — declared by the mainstream media as a false conspiracy theory based on lies — is investigated? Please share your thoughts in the comments section below…

If anyone tries to tell you #pizzagate isn’t real, show them this list. #pedogate has happened multiple times. https://t.co/noY2JBgBQz pic.twitter.com/wgqMcOPMh4

This article (Massive Pedophile Ring Busted In California) is a free and open source. You have permission to republish this article under a Creative Commons license with attribution to the author and AnonHQ.com.