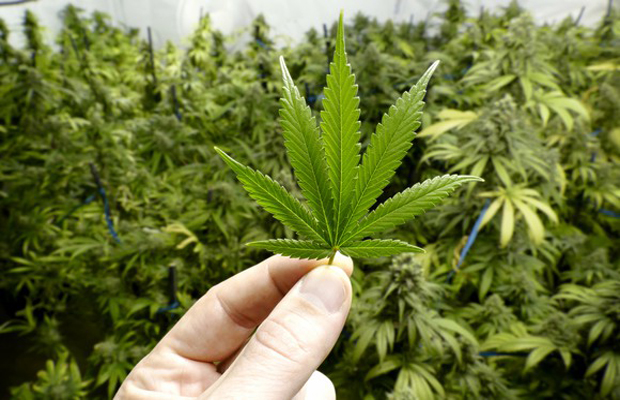 Not only is medicinal cannabis now legal in Argentina, patients are guaranteed free access to the herb.

On March 31, Argentina became the latest country to legalize the use of cannabis oil and other marijuana derivatives for medicinal purposes. The bill, which was passed by the House of Representatives last November, was approved unanimously by the Senate, reports The Associated Press. In addition to legalizing the use of medical cannabis, the law also creates a medical marijuana research program at the Health ministry. The facility must “guarantee free access” to cannabis oil and other derivatives to patients who join the program.

“It’s heartening to see Argentina prioritizing accessibility by providing medical marijuana at no cost to patients. This bill was long championed by families and patients whose suffering has been alleviated with medical marijuana, and it’s a relief they’ve finally been heard.”

Reportedly, a group of 136 Argentine families worked hard to promote the bill by petitioning the government to allow them to use marijuana to treat their children. The kids suffer from epilepsy, autism and other ailments – all of which are known to be benefited by high-quality cannabis oil.

It is still illegal for individuals to grow marijuana; in fact, the offense is punishable by up to 15 years in prison when intended for commercial purposes. One might be charged with two if the authorities deem it is for personal use. Instead, the government will oversee and manage all cultivation and production of multiple varieties of marijuana-based products. Herb that is cultivated will be given freely to patients as well as used for research by the National Agency of Public Laboratories. Because the law is not fully implemented, the Ministry of Health is permitted to important cannabis products to satisfy the demand for medical marijuana.

This is a monumental step for Argentina, but cannabis activists aren’t yet satiated. Valeria Salech, president of the private pro-medical marijuana group called Mama Cultiva Argentina, wants the legislation to be pushed further. She argues that cannabis can radically change the quality of life for children who are suffering from afflictions – everything from HIV to epilepsy – and, of course, the families who care for them.

So far, Uruguay is the only country in South America that has legalized recreational pot. Other nations in Latin America are debating on legalizing medical marijuana in the future, however. What are your thoughts? Please comment below and share this news!