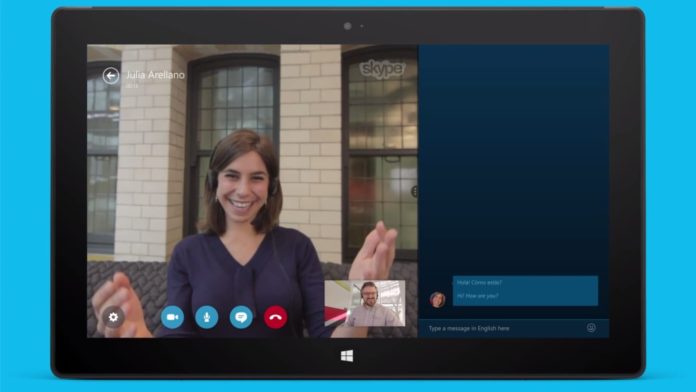 With a simple setup in mind, Microsoft came up with this great idea of introducing Skype Translator, or simply “Translator.” It is designed to translate your voice into the other person’s native language without having to go through all the trouble of Googling foreign words.

Gurdeep Pall, Microsoft’s Corp. Vice President, expressed his views by saying, “We have invested in speech recognition, automatic translation and machine learning technologies for more than a decade, and now they are emerging as important components in this more and personal computing era.”

It was first reveled at a conference in Redmond in May of 2014 with the announcement that the beta version was to be released in 2015. Currently, Translator is available to a limited group of people and the software supports up to forty written languages and two spoken languages, those being Spanish and English.

Available for Microsoft Windows 8.1 and the preview version of Windows 10, Skype Translator translates Spanish into English and vice versa in real time. The Skype Team explained that Skype Translator’s learning models account for pauses in speech. In the preview, people are able to see that some of these fillers are removed and some are not. They concluded by saying, “We hope to improve our capabilities through user feedback.”

If you want to be included in the limited few testers and use the preview version of Skype Translator than you would require an invite (which is requested from the Skype website: http://www.skype.com/en/translator-preview/). Please use code STVER4230 as it will help you get an invite a bit quicker.