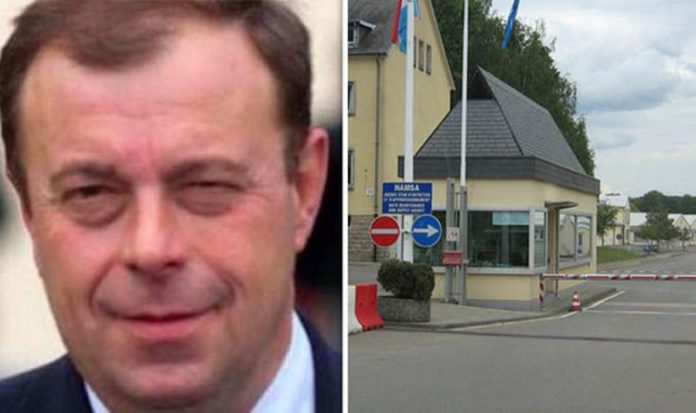 Yves Chandelon, who held the position of Auditor General of NATO, has been found dead. The sixty-two-year-old went missing for several hours before he was discovered several kilometres away from his home and office.

The police discovered his body in the town of Andenne, Belgium, more than ninety kilometres away from his town. According to forensics, Yves had more than two registered weapons in his name, however, the report further states that that a gun discovered at the crime scene didn’t belong to him.

The weapon from which he was shot was found in the glove compartment of the car – where his body was discovered. Many local news stations that have conducted interviews with Yves Chandelon’s family, claim that he did not commit suicide, but rather, it was made to look that way.

However, the investigation also led to a strange finding; that he was getting phone calls from unknown people threatening him. This, and along with a trail of other findings, convinces the family of the internal auditor that his bizarre death was not a suicide. They even stated that he went to a Christmas party in his office the night before he was presumably dead.

Vincent Macq, who is leading the post mortem, has not yet made any findings public.

However, as part of this investigation, it was discovered that Yves Chandelon was due to audit NATO for terror financing. He was offered a job by Luxembourg-based NATO’s Support & Procurement Agency.

According to the local news agencies, the police are still investigating the threats he may or may not have received, and they are further investigating his co-workers and friends about the gun found in the car’s glove compartment (not registered under Yves Chandelon’s name).

Mr Chandelon was a NATO Auditor General and his main function was investigating internal and external finances and money laundering for terrorism activities.

This article (NATO’s Auditor General Mysteriously Found Dead in His Car) is a free and open source. You have permission to republish this article under a Creative Commons license with attribution to the author and AnonHQ.com.