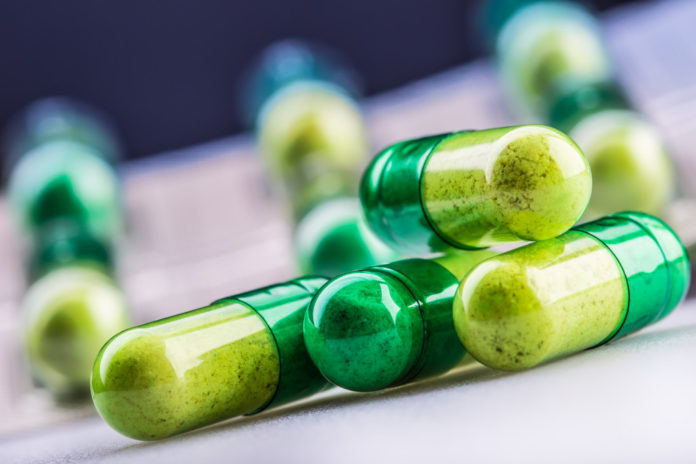 People around the world are becoming increasingly aware of natural remedies and alternative medicine.

However, this does not change the attitude of Big Pharma to enforce their drugs on a open-mouthed public despite their numerous and well documented, harsh side-effects.

The almighty health benefits of cannabis are becoming increasingly accepted in mainstream society and are being bolstered by numerous recent studies.

The Foria Relief Company has even invented a vaginal suppository, based on aromatic cocoa butter, which is a perfect substitution for Vicodin, Midol, and Ibuprofen. It effectively treats menstrual cramps by relaxing the muscles. Additionally, it does not lead to psychotropic property.

It is produced from pesticide and additive-free cannabis. Therefore, their active ingredients are used in a process without microbials and are combined with exact doses; 60 mg of tetrahydrocannabinol (THC) and 10 mg of cannabidiol (CBD).

The pain is blocked by the THC, which inhabits the pleasure areas to the brains cannabinoid system. CBD relaxes the muscles, treats the spasms, and has a favorable effect on inflammatory mechanisms within the body.

According to a woman who tried the vaginal suppository, it relaxed her clenched and cramped muscles and soothed the pain in her midriff. She explained that she felt the area below the waist to the thighs “as if floating in some other galaxy”.

Yet, this amazing remedy is only sold in California and is still not approved by the FDA. However, if you decide to use it, make sure you consult your doctor beforehand, even though there have been no complaints from people who have tried it.

This article originally appeared on organicandhealthy.org.