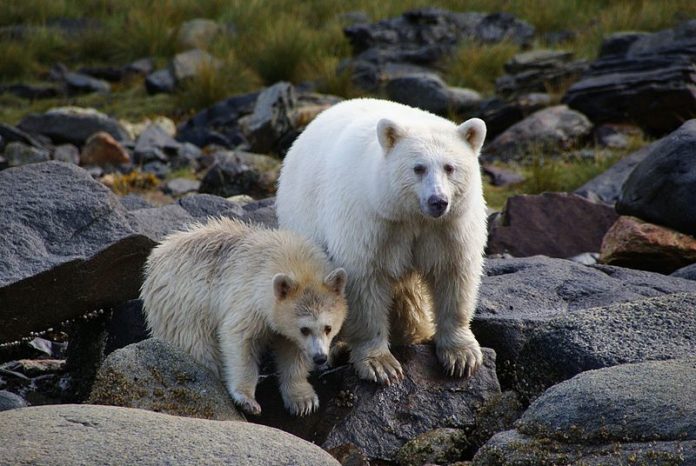 The protection of at least 85 percent of British Columbia’s Great Bear Rainforest has been assured after nearly two decades of long negotiations between environmentalists, First Nation tribes, forestry companies, and the provincial government.

In an announcement on Monday, it was declared that at least 85 percent of the Great Bear Rainforest will be permanently off-limits to commercial logging, a practice which has devastated the forest itself, indigenous communities, populations of local wildlife and the fight against climate change.

As a result, the settlement will seek “ to strike a balance between ecosystem preservation and commercial activities that help sustain indigenous communities,” Take Part reports.

“The Great Bear Rainforest is a global treasure, and all British Columbians have a stake in protecting it,” British Columbia Premier Christy Clark said in a statement. “Under this landmark agreement, more old- and second-growth forest will be protected, while still ensuring opportunities for economic development and jobs for local First Nations.”

The new “landmark agreement” will protect 73.6 million acres—roughly the size of Belgium—of old–growth forest, and will ban logging in an additional 730,000 acres.

Since the landmark agreement was announced, many activist have applauded the decision.

“The Great Bear Rainforest Agreements is one of the most visionary forest conservation plans on Earth,” Valerie Langer, solutions director of ForestEthics, said in a statement. “It is a principled approach that sets a new legal and science-based standard for sustaining healthy forests and maintains intact old-growth that will keep millions of tons of carbon out of the atmosphere.”

“We finally have a science-based forest management system that recognizes the importance of maintaining old-growth forest in place,” said Nicolas Mainville, a forest campaigner for Greenpeace Canada.

In addition to protecting old and second-growth forest, the landmark agreement will also provide economic opportunities for First Nations tribes—the tribes will now share in the decision making and profits from logging, and includes a $15 million payment from the province— will ban trophy hunting of the grizzly bear in First nation territories, and will ban hunting in the region for the spirit bear.

The remaining 15 percent of the rainforest “will be subject to some of the world’s most stringent commercial logging legal standards,” Greenpeace said in a statement.

This Article (New Landmark Agreement Assures The Protection Of The World’s Largest Temperate Rainforest) is free and open source. You have permission to republish this article under a Creative Commons license with attribution to the author and AnonHQ.com.