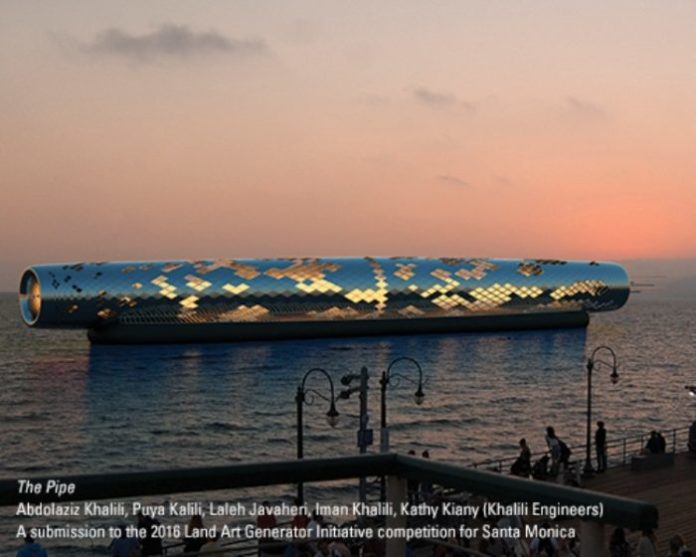 As we all know already, the substance known as water is becoming scarce around the world. The United Nations has already sounded the alarm on an imminent water shortage.

More than 2.9 billion people in 48 countries will face water shortages in the next 10 years. Water experts say it could destabilize and jeopardize the existence of some nations. Particularly with clean drinking water, the statistics are appalling.  Over 1 billion people worldwide get their drinking water from unimproved sources including lakes, rivers, dams, springs and unprotected dug wells. The consequences of drinking from these sources is most likely death. Water-related disease kills around 840,000 people annually. Women and children collectively, are said to spend more than 140 million hours a day collecting usable water, which is more often than not, from contaminated sources.

The sea, available all the time, is undrinkable due to its salty nature. If only we could achieve an efficient technology that would make the sea water drinkable, we wouldn’t have to worry so much about the impending water shortage. Countries that have access to the sea will be able to produce more drinking water, and possibly even transport it to land-locked countries.

In the past, innovators have invented small technologies that are capable of desalinating sea water (removing the salt content in order to make it drinkable). But the problems with these technologies are their inefficiency. They can only desalinate small amounts of water. Also, the power needed to make them work, is also a problem.

However, it seems these problems associated with desalinating technologies might now be solved. The good news is, a new technology known as The Pipe, which was recently unveiled in Santa Monica, California, can produce more drinking water from the sea. Santa Monica is an 8.3 square mile city situated at a gateway to the Pacific Ocean, bordering the west side of Los Angeles County. The most remarkable thing about The Pipe is that clean and renewable energy powers it. The technology uses solar energy to turn the salty sea water into drinkable fresh water. The architects behind the technology, Land Art Generator Initiative (LAGI), revealed the machine can generate up to 10,000 MWh of clean power each year. This clean power is enough to turn around 4.5 billion liters (1.5 billion gallons) of salt water into drinkable water for the population.

How the Technology Works.

Above the machine, solar panels provide power to pump seawater through an electromagnetic filtration process below the pool deck. What results are two products: pure drinkable water that is directed into the city’s primary water piping grid, and clear water with 12% salinity. The drinking water is piped to shore, while the salt water then supplies the thermal baths before being redirected back into the ocean through a smart release system. This mitigates most of the usual problems associated with returning brine water to the sea.

The clean drinking water is then used by the city. In fact, The Pipe technology represents a change in the future of water. If due attention is paid to the machine, it will turn the impending water doom to glory.

The co-founders of LAGI, Rob Ferry and Elizabeth Monoian, wrote that California is fortunate to have received The Pipe. This, according to them, will allow the state to boost its clean and renewable energy policy, thus, meeting the global agenda on climate change. They wrote: “The sustainable infrastructure that is required to meet California’s development goals and growing population will have a profound influence on the landscape. The Paris Climate Accord from COP 21 has united the world around a goal of 1.5–2° C, which will require a massive investment in clean energy infrastructure.”

The co-founders also revealed their main objective is to promote ideas that have the ability to harness clean energy from nature, converting it into electricity and/or drinking water. LAGI is also looking for ideas that would be able to utilize wave and tidal energies as well as wind, solar, and other clean power technologies, further making life easy and more sustainable.

This article (New Solar-powered Technology in California Desalinates 1.5 billion Gallons of Drinking Water a Year) is a free and open source. You have permission to republish this article under a Creative Commons license with attribution to the author and AnonHQ.com.