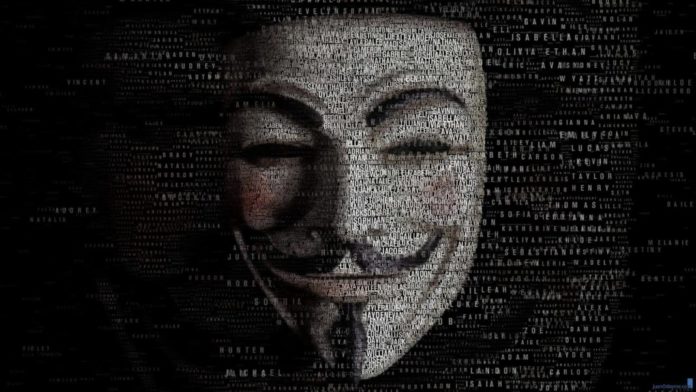 CIA Funding and Manipulation of the U.S. News Media Operation Mockingbird was a secret Central Intelligence Agency campaign to influence domestic and foreign media beginning in the 1950s.

“The CIA currently maintains a network of several hundred foreign individuals around the world who provide intelligence for the CIA and at times attempt to influence opinion through the use of covert propaganda. These individuals provide the CIA with direct access to a large number of newspapers and periodicals, scores of press services and news agencies, radio and television stations, commercial book publishers, and other foreign media outlets.”

Did you know that just six media companies control 90% of what we read, watch, and listen to — including news, radio, and movies. According to Frugal Dad infographic from 2011, the Big Six are GE, News Corporation, Disney, Viacom, Time Warner and CBS. In other words, it might seem like the media offers a wide variety of choices to consumers, but media consolidation over the years has actually given way to an illusion of choice.