A new study done by the author, Alanna Ketler on Collective-Evolution has shown that cheese obtained from animals can be just as addictive as hard drugs.

Cheese is a very popular ingredient in Western cuisine. It is very common in many traditional foods in the Western world. In the United States for example, it is said the average American consumes about 30 pounds of cheese a year.

According to the article revealing how addictive cheese is, Ketler wrote that dairy actually contains a chemical that is similar to morphine. She stated that in 1981, researchers identified a protein known as casein. Casein is said to be present in all mammals, including humans and cows. 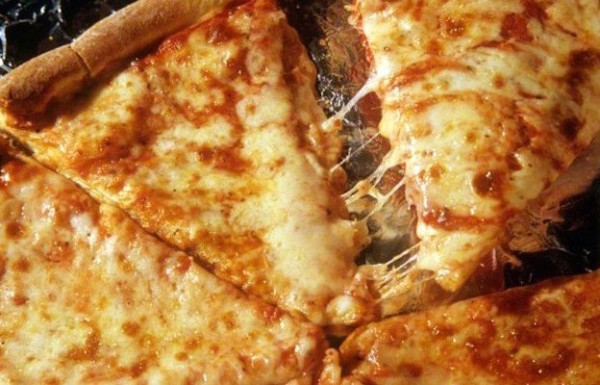 When humans eat dairy, and it begins to digest, the casein releases opiates that are known as casomorphins. Casomorphins are said to be similar to morphine, and belong to the opioid family.

Ketler argued further that when we consider the purpose of breast milk from mothers, it is to provide nourishment for rapidly growing infants and to establish a strong connection between mother and child. This, she said, makes the purpose of casomorphins very clear. It causes addiction.

The majority of cheese consumed on a regular basis, is primarily made from cow’s milk. Ketler revealed that cheese produced from cow’s milk has at least 10 times the amount of casomorphins compared to that of humans (breast milk).

According to Ketler, in the process of converting milk into cheese, about 10 pounds of milk is required to make 1 pound of cheese, which means that the presence of casomorphins is highly concentrated in cheese derived from cows. 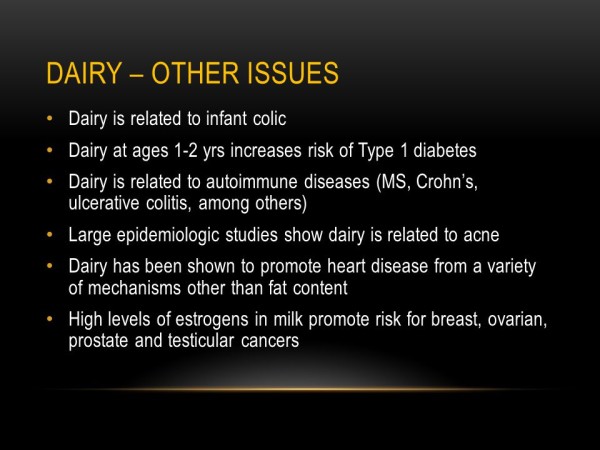 Therefore, once you start consuming cheese, it becomes very difficult for you to stop. Using the U.S. as an example again, it is said cheese consumption has nearly tripled in the country since the 1950’s. The only difference between hard drugs and cheese, is that the drugs will let you be ‘high’, but cheese will not.

Cheese will give you health problems once you become addicted to it. Researchers have proven that most humans are lactose intolerant. It is said our bodies are not actually capable of properly breaking down and digesting cheese, and other dairy products. Apart from this, there is also plenty of evidence to suggest links between dairy consumption and a number of serious health concerns; various forms of cancer, obesity, gastrointestinal disorders, and osteoporosis.

Dr Colin Campbell, author of “The China Study” wrote that “There is compelling evidence, now published in top scientific journals and some of which is decades old, showing that cows’ milk is associated, possibly even causally, with a wide variety of serious human ailments including various cancers, cardiovascular diseases, diabetes and an array of allergy-related diseases. And, this food contains no nutrients that cannot be better obtained from other far more nutritious and tasty foods.”

Apart from these potential health problems caused by the consumption of cheese, Ketler said there is another very pressing issue that we need to look at, and to take it serious. She said the cows that are raised for dairy are forced to live in absolutely atrocious conditions. They are kept pregnant their entire lives, and are pumped full of antibiotics and synthetic hormones. Again, in America, growth hormones injected into cows increase the profit of the owner by $80 per cow. 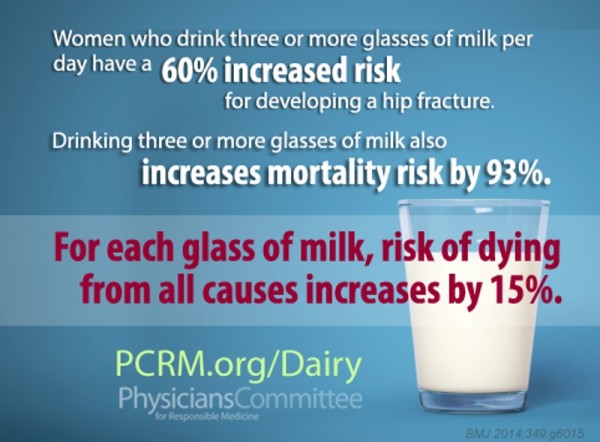 Ketler recommended that cutting down on the consumption of cheese – and all further dairy products – will help solve some of these concerns facing our health. Particularly for cheese, Ketler urged consumers to make concerted efforts to start consuming cheese from plants, instead of animals. If you need more information on this substitute, just click here and read more.

This article (New Study: Cheese is just as Addictive as Hard Drugs) is a free and open source. You have permission to republish this article under a Creative Commons license with attribution to the author and AnonHQ.com.