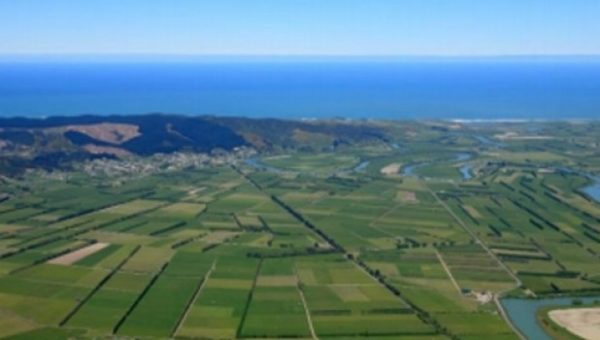 A tiny town in New Zealand called Kaitangata has announced that it is looking for new residents to take up many job vacancies in the town.

Kaitangata is located on the South Island of New Zealand in the district of Clutha. The town has a population of just about 800. Officials of the town estimate that there are more than 1,000 job vacancies waiting to be filled.

Local businesses and town authorities have therefore teamed up to offer employment and home-buying packages on extremely favorable terms, reports the Telegraph. It is said house and land packages are on offer at a price of about 230,000 New Zealand dollars ($130,000). Officials in Kaitangata hope that those who live in the cities will be motivated to move to the town due to the packages available for new residents. In sawmills, cheese, milk and other factories, it said people are not available to fill positions, rendering many of the factories ineffective. This has affected the level of productivity in the town.

Kaitangata’s mayor, Bryan Cadogen said there are hundreds of real good paying jobs that give a person a chance to even start life all over again in the town.

A prominent personality leading the recruitment drive in the town, Evan Dick said the town is peaceful and calm, and that it will be suitable for anybody who decides to move there, urging people to come in their numbers.

He said: “The housing crisis in New Zealand has made the Kiwi dream unattainable for many people, but in Kaitangata the Kiwi dream is still a reality. This is an old-fashioned community, we don’t lock our houses. We let kids run free. We have jobs, we have houses, but we don’t have people. We want to make this town vibrant again; we are waiting with open arms.” Kiwi is the nickname used internationally for people from New Zealand. Mayor Cadogen said that the Clutha area has a special priority for human lives, adding that the area is far better than many areas in New Zealand. He also revealed that it is just two people who are not working in the town.

“When I was unemployed and had a family to feed, Clutha gave me a chance, and now we want to offer that opportunity to other Kiwi families who might be struggling. We have got youth unemployment down to two. Not 2% – just two unemployed young people. I despair over the way many Kiwi families are forced to live these days. So many of the things Kiwis value, such as owning your own home and providing for your family, have become an impossible dream. For a lot of people in New Zealand life is just an endless slog. And that really saddens me”, Mr Cadogen to the Guardian in an interview. Commentators in Australia say this offer from Kaitangata comes amid rising cost of living in many cities of the country. It is said in the city of Auckland, residents were issued with warning in June that average home could cost about 1 million New Zealand dollars. Many commentators believe that people will be highly motivated to go to Kaitangata due to what the town is offering to new residents.

This Article (New Zealand’s Town With Too Many Jobs More Than Its Population Seeks New Residents) is free and open source. You have permission to republish this article under a Creative Commons license with attribution to the author and AnonHQ.com