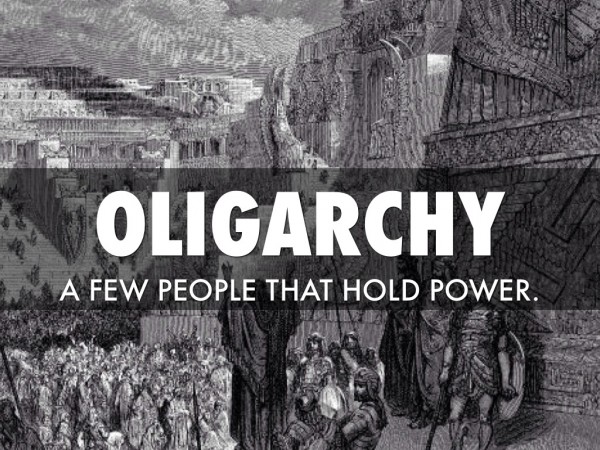 Energy is one of the things the world, in general, cannot do without. It is an essential commodity and almost everything we do in and out of our homes depends on it.

Especially in Africa, energy generation had become one of the biggest challenges for governments and some countries are currently in total energy crisis as they have woefully failed to find a lasting solution to the problem. Apart from fossil fuel, which burns and releases harmful and dangerous chemical reactions into the atmosphere, energy produced from nuclear has proved even more dangerous and destructive.

According to the green energy activist, Ethan Indigo Smith, who has written copiously on the mintpressnews.com to contest the assertion that nuclear energy is for only peaceful production of energy, he argued that there is no difference between producing nuclear energy and nuclear weapons. He asked an intelligent question that if nuclear energy is peaceful why is it that nuclear nations make the most weapons? But that is true. The countries with the most nuclear reactors are the front-runners in the manufacturing of nuclear weapons. The United States currently has almost 100 nuclear reactors in operation and it is not surprising that it is the leader in the production of nuclear weapons in the world. Smith argued that the example of the radiation leak at the Isolation Pilot Plant in New Mexico, in the US, and the Fukushima Daiichi nuclear disaster in Japan suggest the lack of imagination and comprehension in the nuclear industry, and it is only a recipe for major disaster that is just waiting to explode like a timed bomb if the world did not get rid of it entirely.

“Despite the ongoing failure of other nuclear plants, the energy industry that put the plutonium there assured us there would be no leak — as if they could predict Earth’s volatile future. It then proceeded to mine for natural gas in the area and may have caused the collapse of the storage facility, which is the likely cause of the radioactive release. I say ‘may have’ and ‘likely’ because, although the leaders of our energy systems can openly make predictions, they seem incapable of telling us what is happening today,” Smith wrote.

In the opinion of Smith, the world has energy systems available that do not require any destruction, but the problem is the few people who are controlling the world. They benefit from the production of weapons, fueling unrest across the globe but always appear on stage with their faces looking innocent. They give speeches that sound melodious like the song of the mockingbird but deep down in their hearts are lies, vanity and greed. Smith underscored an important point that over the past few years, there have been concerted efforts by some individuals to generate sustainable energy from the Sun, wind and ocean currents, among others. And these efforts are yielding positive results, but the problem now is the oligarchy system which has taken deep root in the affairs of planet Earth. He said they make a conscious effort to discredit and destroy the progress being made to generate peaceful energy for residents of our planet. Smith concluded his argument with these strong words, “To free our society from the nuclear and petrolithic wars we have collectively manifested; we must deal with our mental problems and finally face reality. We have to reform our energy systems into environmentally and socially sustainable infrastructures that benefit all and risk none. The alternative is no alternative at all.”

This Article (The Oligarchy System Is The Real Enemy To The Green Energy Revolution In The World) is free and open source. You have permission to republish this article under a Creative Commons license with attribution to the author and AnonHQ.com.