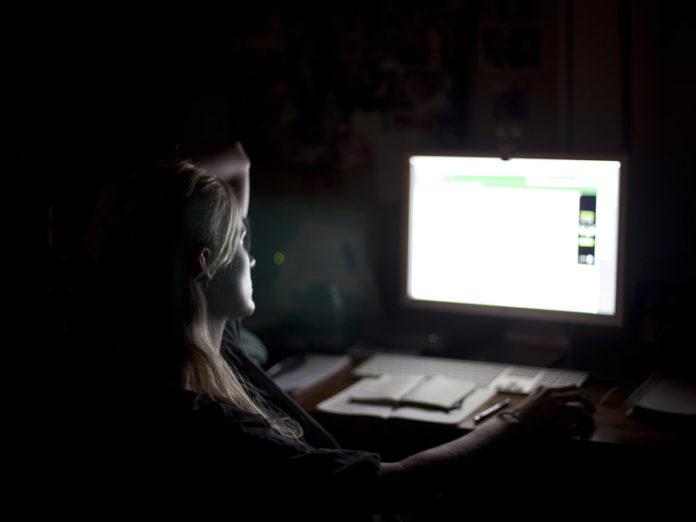 If you are suffering from depression, a simple self-help program online can in fact delay major depression disorder, and in some cases, prevent it. While there are several other online programs available to treat cases of depression, this program may actually be the first one that has been tested and approved to prevent the debilitating condition.

Some prosper the fact that online self-help depression is just as effective as those who go to a face-to-face treatment, and even offer other advantages. One can expect to see a low cost: they are able to get their treatment anytime and anywhere, and is completely customizable.

During the initial experiment, half of the participants have been asked to perform six half-hour long exercises in which were based on their cognitive behavioral therapy, as well as problem solving therapy. These where techniques commonly used for those who perform face-to-face therapy sessions.

During the course of the cognitive behavioral therapy online sessions, those who volunteered were also questioned to identify the positive activities that they engage in, then they were asked to make plans for those activities again. During the next session, the participants had reflected upon their experiences.

As far as the problem therapy sessions, those who participated were also asked to create a list of things that matter the most to them, which are close to them in their day-to-day lives. Then they were to brainstorm on how long it took in order to incorporate those things into their daily life. After that, they were then asked to take those things and categorize the problems and worries into two separate groups: Manageable and Unmanageable. The main focus of this activity was to tackle those who had problems and who are considered manageable. However, both cognitive-behavioral therapy, as well as the problem-solving therapy, are actually intended to alter the participants negative thinking process in which aids the alteration of their mood swings and behavior.

While the selected group members had received an information packet about depression, they were not under any obligations to read it.

This study, that was also conducted by researchers from Leuphana University based in Lueneburg, Germany, had recruited 406 people that showed subthreshold signs of depression. This is most defined as those who are having some of the symptoms of depression. However, the symptoms are not enough to actually be “classified” or diagnosed with a major depression disorder. This was published Tuesday in a “Jama” article – a journal for the American Medical Association.

Out of the 406 participants that joined in on the study, only 335 of them actually successfully completed the follow-up telephone call at the ending of the 12-Month long research. There was only a total of twenty-seven percent of the intervention group that has experienced depression when they were compared with the other forty-one percent in the control group.

It is still unclear to the researchers if those who had developed a major case of depression disorder had even experienced it before. The lead author, Claudia Buntrock, who is a known PhD candidate in the clinical psychology at the Leuphana, states that just because the study only tracked those who participated in the mental health over the course of the 12 months, that long-term effectiveness of those intervention is still unknown.

While the program itself is unclear about being scaled up, the trainers involved only took approximately thirty minutes to provide feedback for each session. The trainers also stayed in touch with their respective participants by means of instant messaging.

This article (Online Program Aids in Depression) is a free and open source. You have permission to republish this article under a Creative Commons license with attribution to the author and AnonHQ.com.