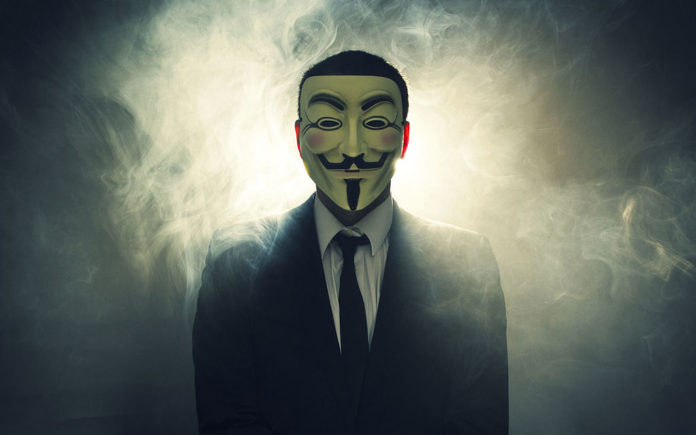 The hacktivist group Anonymous has attacked at least 97 websites in Japan since September, in protest of the country’s decision to continue its whaling programme in the Southern ocean. The personal website of the Japanese prime minister, Shinzo Abe, was disabled during the groups attacks.

According the Japanese national broadcaster NHK, the websites of government offices, groups involved in dolphin and whale hunting, aquariums, news organisations and airports have been targeted by the group.

Although commercial whaling was banned by the International Whaling Commission in 1986, the country has continued to regularly hunt whales. The country claims that their hunting of whales is for necessary scientific research; however, in 2014, the International Court of Justice ruled that Japan’s evidence to prove the scientific merit of killing of hundreds of whales in the Antarctica every year was insufficient, and ordered the country to stop the practice. After a mere year-long suspension, Japan resumed its whaling practice.

Despite drawing global condemnation from animal rights defenders and governments worldwide, Japan has continued to hunt cetaceans. In early December, Japan’s whaling fleet left port for the Antarctic, where it plans to conduct “lethal research.” The action prompted an international protest, led by Australia and New Zealand, against the slaughter in the Southern ocean.

According to reports, a “strong” letter of protest signed by 33 countries, including the US and European Union member states, was delivered to Japan’s government.

In a statement, Key said: “We consider that there is no scientific basis for the slaughter of whales and strongly urge the government of Japan not to allow it to go ahead.”

Anonymous posted a message on Twitter, claiming responsibility for dozens of earlier Japanese website attacks and warned that that group would take down Prime Minister Shinzo Abe’s website if Japanese authorities continued with their whaling practices.

@tokyo_0 Nope not first time and is not gonna be the last time either.

This Article (#OPWHALES: Anonymous Hacks 97 Sites In Japan In Protest Against Whaling) is free and open source. You have permission to republish this article under a Creative Commons license with attribution to the author and AnonHQ.com.