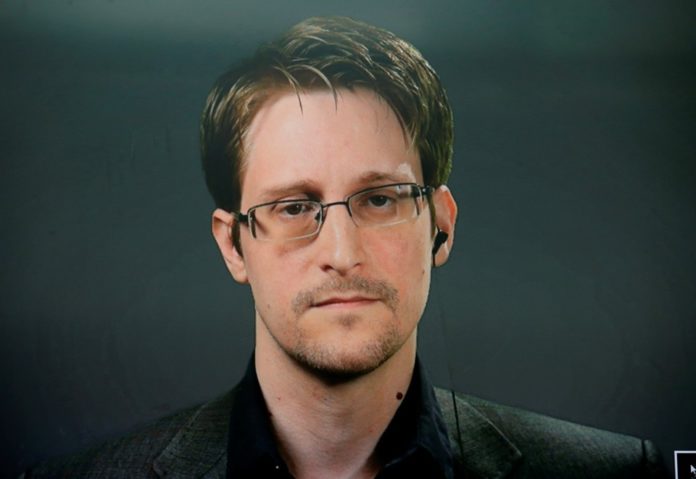 At the eleventh hour, more than 1 million signatures from all corners of the world have been delivered to President Obama. The signatures represent a call to pardon whistleblower Edward Snowden before President Obama leaves office.

“We are hereby delivering signatures from 1,101,252 people across the world who ask that you use your presidential authority to pardon Edward Snowden.

As you well know, Snowden disclosed information to journalists revealing that the NSA had overstepped U.S. statutes, the Constitution, and international law by engaging in widespread, warrantless surveillance. In response, we’ve seen a global debate that has changed government policies and profoundly affected how people think about personal privacy. —

“Since Snowden acted, all three branches of the U.S. government have worked to rein in the NSA’s powers. Technology companies have increased their use of encryption. The United Nations appointed a first-ever privacy watchdog. These are but a few examples of the reforms triggered by Snowden.”

We’ve covered many stories where Snowden is either branded a hero or villain by officials and the public. He has either been vilified or lauded and by countless dozens of people. Snowden managed to expose the White House’s inability to be transparent, but then carefully chose how the information he discovered was to be released and distributed through responsible journalism; Snowden was then fast tracked to exile in Russia – literally.

Whether you agree or not, Snowden’s campaign changed how we – the citizen – contemplated our privacy and our daily lives.

“You said yourself in 2014 that the debate spurred by Snowden ‘will make us stronger.’ You were proven right. His actions gave people everywhere the knowledge to debate the merits of surveillance powers that had largely evaded democratic oversight even as they vastly grew in scope.

Given the history of government retaliation against NSA whistleblowers, recently underscored by the suspension of the agency’s inspector general, Snowden’s decision to work with responsible journalists to inform the public was wholly appropriate. He deserves better than a life in exile or a trial under the Espionage Act that would preclude him from raising his public service in defense.”

The pardon shines a light on Snowden, but Assange and Manning are also set to benefit or falter from this letter as well, depending on which precedent is set.

President Obama has said in the past that he cannot pardon the likes of Snowden. However, arguably, this is why the presidential power to pardon exists. Additionally, ACLU’s executive director Anthony Romero agrees that Snowden’s case has mitigating circumstances that warrants such a pardon.

President Obama’s legacy at best will be ‘mixed.’ Nonetheless, given the Obama administration’s policy pushing agenda in the last fortnight, this may very well be Snowden’s lucky week.

This article (Over 1 Million Signatures Demand Snowden’s Pardon in a Letter Given to Obama) is a free and open source. You have permission to republish this article under a Creative Commons license with attribution to the author AnonWatcher and AnonHQ.com.