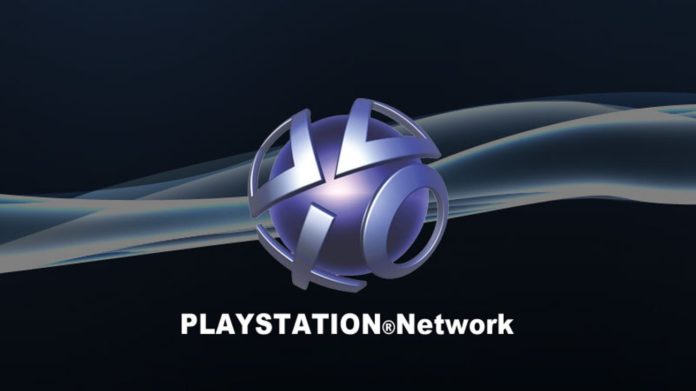 Update: The rumours have been proven to be false, the terrorists didn’t use the playstation network for communication.

In traditional means of communication for terrorists used to relay upon services such as VOIP (Voice Over Internet Protocol), Facebook Messenger, Google Chat, WhatsApp. But now, terrorists are taking their communication just one step further, by utilizing Sony’s PlayStation 4 online Chat session.

The gruesome and heart breaking attacks on Friday in Paris has left a reported number of 128 dead. The attack even left the world in a dazed state as the ease of ISIS affiliated attackers could even think about striking in the heart of Paris, as it only rests just over 4,100 kms away from Syria.

Not only does the attacks on Paris inform us that terrorists have advanced arm and even munitions, but they also yield a high-level logistical support in which they received. In order to coordinate such a mass terroristic threat, such a group would have to utilize a powerful and massive communication device.

Since ISIS is in fact being monitored by the authorities 24×7, the group had to design and develop new means of secure and private conversations to keep scrutiny of their logistics.

Sony PlayStation 4 holds several hundred thousands of online gamers at any given time playing any game from all over the world. And the IS (Islamic State) was searching for the perfect undercover communications device. While the purchases and pricing of utilizing the PS4 for their communication may not have been the most cost-effective means, it still performed the job. While France and their affiliated countries performed a “Search for Accomplices” of terrorists mission, a raid in a nearby Brussels had reported and provided the perfect evidence of ISIS communications in which included at least one PlayStation 4 Console.

The Belgian Federal home affairs minister Jan Jambon stated that the PS4 is being utilized by ISIS agents in order to carry out their communications, and was selected based upon the factions that it is notoriously hard to monitor the PlayStation 4 chat sessions.

Brussels also stated “The thing that keeps me awake at night is the guy behind his computer, looking for messages from [the Islamic State] and other hate preachers’ ‘PlayStation 4 is even more difficult to keep track of than WhatsApp’” – Brussels reports to The Bulletin.

When the launch of the new game consoles, there were in fact concerns regarding that they would be too light on privacy issues. And with the consoles utilizing peripherals such as the Microsoft “MSFT -1.92%” Kinect and the PlayStation Camera possibly possessing the ability to spy upon users. This would be as if the government wanted a window to look and listen to everything that is going on inside your living, bedroom, etc.

However, the low-tech system may actually possess secure means of communication that even a secured encrypted phone with calls, messages and even email couldn’t touch.

This raises a red flag in consideration that the Paris ISIS terrorists may have actually employed PS4 to communicate as there are a few options of communications upon the famous game console. One would have the ability to send messages through the PlayStation Network (PSN) online gaming services, as well as a means of voice-chatting, to even communicating back and forth through a specific video game.

We have seen a warning about this means before by Edward Snowden from WikiLeaks in 2013, that the governing agencies NSA as well as the CIA have actually embedded themselves inside online based games such as World of Warcraft in order to attempt to infiltrate virtual terrorist meetings. With the PS4 it does appear to seem very likely that the simple vocal communication may have actually worked out just adequately. However, it is still rather difficult for investigators to monitor the IP-Based voice system when compared to cell phones. Back in 2010, the FBI has attempted to push for unlimited access regarding any and all manner of the Internet Communications, which did include the online gaming chat systems. That attempt was not granted, and so the FBI proceeded to design and develop their own rigs in attempts to record communications.

While the amount of access the government possess over the last few years is still unclear, obviously it is still not enough as terrorists are able to log on to a PSN account and form an alliance. The government is able to trace, record, and monitor other means of communications, such as the cell phone, with ease, the power to perform the same actions upon a game network is still much more complex. This provides the perfect cover for terrorists to discuss their plans and remain anonymous.

According to the last count, PSN alone holds around 110 million users with only 65 Million are actually active, thus making the communication pool rather large on the PSN. The government agencies are able to create their own profiles in attempts to “communicate” with any possible signs of terrorism, the ability to actually accuse one of terrorism based upon their console usage is unacceptable.

Just a few short years ago, Burner phones where criticized for the development of securely communication between criminals. Now that terrorists are utilizing game console systems for their communication desires, I am sure we can expect to see Microsoft as well as Sony to carry that same burden of criticism and scrutiny. It would be very likely that the major corporations may actually start to work closer with government agencies and allow the communication network monitoring pass through.
As it sets now, the most popular gaming consoles on the planet, just so happens to have started the rise of a new lines of communication for terrorists from all over the world to interact with each other.

This Article (PlayStation 4 Used for Communication on Paris Attack! (Investigated)) is free and open source. You have permission to republish this article under a Creative Commons license with attribution to the author and AnonHQ.com.