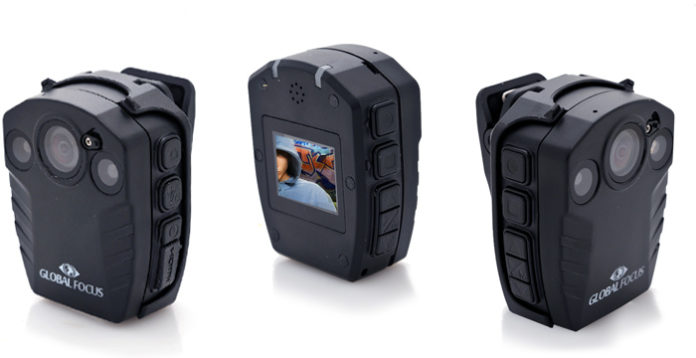 Over the years, we have seen time and time again the police brutality wearing down our society. We have witnessed police and other government officials revoking away our rights to our privacy. Now, police forces in the United States are, once again, failing to protect the citizens’ own civil rights, as well as privacy of their respective residents. This is due to a steady increase in the number of inadequacy of the several programs in which govern how the officers will be able to utilize body-worn cameras.

Several cities around the United States are starting to approve, or even expand on the use of police forced to wear body cameras, since August 2014. This started after a white police officer had horrifically shot a clearly unarmed black teenager. This incident took place in Ferguson, Missouri. That very incident was the beginnings of an uprise of protesters, as well as the national debate on the use of police force, more so against those of minorities.

One particular study, conducted by Upturn – a Washington DC based organization – for the Leadership conference of Civil and Human Rights coalition, examined technology influence on major social issues. Such social issues, like the shooting of Ferguson, Missouri and other high profile incidents, were a consideration in conjunction with police departments and federal funding.

Harlan Yu, a principal of Upturn, had stated during a conference conversation with various reporters, explaining how “body cameras carry the promise of officer accountability, but accountability is far from automatic.”

During this report, the researchers questioned the police departments against eight criteria. These criteria included whether each police department is able to publish their own body camera policy; in what real degree are officers allowed their own discretion to turn on and off their body cameras; and the option of officersinvolved directly with incidents, if they are prohibited to view the body camera footage before filling out their report. While Upturn’s aim is to have this report shed light on the police actually wanting to protect and serve their citizens, not a single police department that had been analyzed and researched, had met all of the criteria set out. In fact, the police departments’ located in Ferguson and Fresno, California, had failed every single policy. One of the major issues that saw nearly half of the police stations fail, included the utilization of the body camera, and the failure to provide easy-access footage to the public for viewing.

The top three well known police departments that possess this program include Detroit, MI; Aurora, CO; and Pittsburg, PA. These departments have not made their special body camera footage available to the public – something that is against the regulations of utilizing body cameras on police.

A spokeswoman speaking on behalf of the Pittsburgh Bureau of Police stated “it has been and remains the goal of Chief Cameron McLay to reach the point where policies are public,” she continues adding on later in the announcement “The Bureau’s body-worn camera protocols are incomplete due to state law.”

Upturn did mention that a few of the issues had since been resolved, but only after the report had been released publicly. Several police departments, including Chicago, Washington DC, and now Cincinnati, are starting to provide the public with the recorded videos, giving the general public the opportunity to view footage.

Wade Henderson, the coalitions president and chief executive officer once stated, “without carefully crafted policy safeguards, these devices could become instruments of injustice rather than tools of accountability.”

You can see the full report from Upturn here.

This article (Police Equipped with Body Cameras Puts Civil Rights at Risk) is a free and open source. You have permission to republish this article under a Creative Commons license with attribution to the author and AnonHQ.