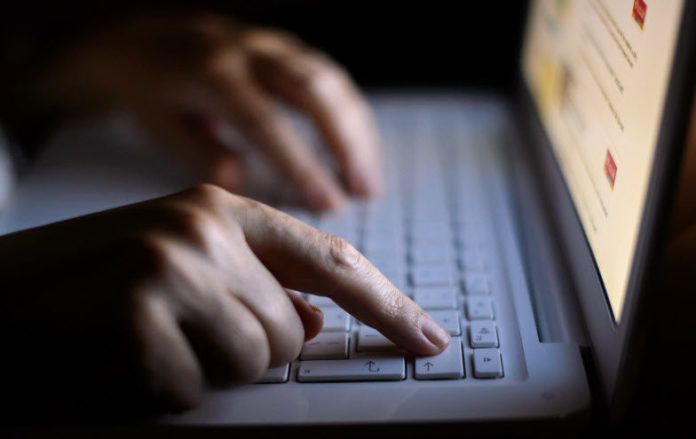 The Australian Federal Police have admitted to a bureaucratic bungle over the breach of a journalist’s phone records.

The AFP illegally accessed the journalist’s phone records without a warrant, accessing the metadata under the metadata retention regime. AFP commissioner Andrew Colvin defended his officers, and although admitted it is a breach, stated his officers did not realise the requirement of a warrant to access the private data when conducting an investigation into leaked police material.

South Australian crossbench senator Nick Xenophon called the mishandling of the journalist’s data as “outrageous.” Senator Xenophon refused to accept Commissioner Colvin’s excuse of a search without a warrant as “human error.”

“This is outrageous. There’s been a flagrant breach of the law here,’ Senator Xenophon told the media. “The safeguards have been completely trashed. This should chill the spine of every journalist in this country.”

Commissioner Colvin dismissed the act. “There was no ill will or malice or bad intent by the officers involved who breached the act. But simply it was a mistake.” Colvin insisted there was no reason for the public to lose faith in the Australian Federal Police because they “take full responsibility for breaching the act.”

Colvin also admitted that the journalist whose data was breached has not been notified and remains unaware due to the nature of the investigation. However, Paul Murphy, the chief executive of the Media, Entertainment and Arts Alliance disagrees, calling the decision to not inform the journalist as “outrageous” and said the act is an attack on press freedom.

“The use of journalist’s metadata to identify confidential sources is an attempt to go after whistleblowers and others who reveal government stuff-ups,” Murphy said.

Attorney General George Brandis has defended the need for the new metadata retention laws as a necessary tool used to counter terrorism in the nation; and that warrants prior to the introduction of the new laws were required before accessing the data was permitted.

The new laws do state that a Journalism Information Warrant must be sought from a magistrate to access metadata – including phone records – belonging to a journalist, but the AFP failed to do so in this case.

Scott Ludlam, the Greens co-deputy leader also condemned the ‘human error’ saying this shows journalists rather than terrorists as being unknowingly pursued.

Paul Murphy said that although the AFP have stated the information accessed hasn’t been examined, its beside the point. “It’s another demonstration that the AFP do not understand the sensitivities here, the vital importance of protecting journalists’ confidential sources,” he said. “It’s an absolute disgrace.”

The officer who breached the laws will at this stage, according to Commissioner Colvin, receive no disciplinary action or suspension over the breach of the Telecommunications Act. It is unknown what the circumstances of the internal investigation relates to and why it is related to a journalist case. The journalist is also unknown to all but those working on the case.

What is known is the journalist’s call charge records and telecommunications data were obtained and the contents of the calls accessed, by the AFP investigator. The overall investigation is to do with the leaking of confidential police information to a journalist. In other words, the police are trying to ascertain a journalist’s source, who is a police whistleblower.

Emily Howie of the Human Rights Law Centre is calling the AFP handling of the metadata as a risk to “press freedom.”

“The fact that police can so easily access a honey pot of personal information at any time surely has a chilling effect on free speech,” Howie said. “Let’s not forget that it is not only journalists whose metadata might be accessed.

“Australia’s metadata regime is the most oppressive in the western world. It effectively allows law enforcement bodies to watch everybody, all of the time, without them knowing.”

The breach comes at a time when Julian Assange has warned the western world of increasing surveillance against citizens, and a smothering of press freedoms.

Australia is a member of the Five Eyes Alliance with the US.

This article (Police Illegally Access Journalist’s Phone Without Warrant) is a free and open source. You have permission to republish this article under a Creative Commons license with attribution to the author AnonWatcher and AnonHQ.com.