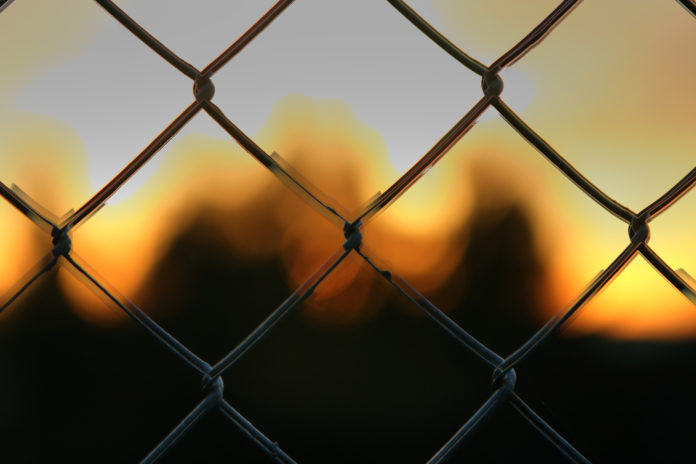 Reform is still yet to take place within the Prison Industrial Complex. The said reform encompasses a “lockup quota,” which ensures private prisons turn a profit. If a percentage of beds aren’t filled, then the state, according to their contracts, must pay a set amount to the private companies maintaining the prisons.

It’s worrying that occupancy of private prisons must be guaranteed in order to prevent states being issued with costly fees.  In 2011, Management & Training Corp. threatened to sue the state of Arizona, arguing a $10 million loss from a reduced inmate population. According to several state documents and news accounts, the state ended up paying $3 million for empty beds.

It’s a dilemma which has been continuously faced since the rise of private prisons in the 1990s, when crime rates were soaring. It was a quick fix and a easy alternative to the overcrowding in the state systems, and has since also become the norm in both the U.K and Australia, with G4S as one of the larger world providers of prison privatization.

If “lockup quotas” continue, and tax payers foot the bill for objectives not met, will inmates be funneled into the Prison Industrial Complex system in order to keep everyone in business?

This Article (Prison Industrial Complex set to sue States on Quotas) is free and open source. You have permission to republish this article under a Creative Commons license with attribution to the author and AnonHQ.com.