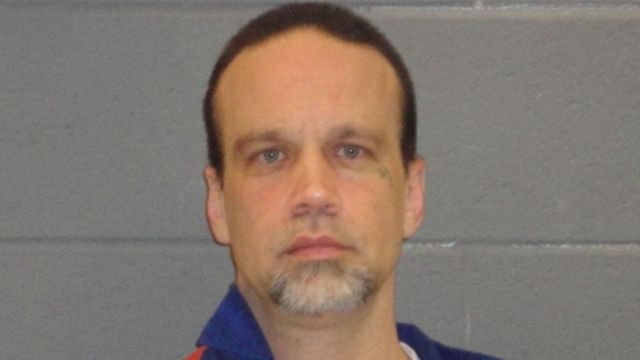 Sandison gave a detailed account of the series of events that led to Dyer’s death that day. “The reason I killed him was because he was a child molester…That night he was trying to justify why he did it, and I told him to keep quiet and that he’d have to leave in the morning, find a new cell. But he continued to talk about it, try to justify it. So, he was a little bit bigger than me, so I got down, and I hit him in his face a few times. When he fell, I wrapped a cord around his neck and I took his life,” he told the Chief Circuit Judge, Fred L. Borchard, in a Saginaw County Circuit Court.