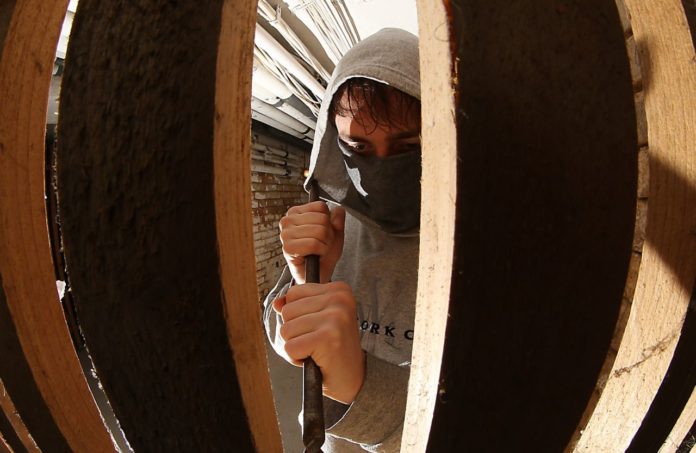 How do you prevent thieves from targeting your home? Do you close your windows, double-check that the door is locked when you go out, and think you have protected your home and belongings from the break-ins? Have you installed a burglar alarm, CCTV cameras, or “Beware of the dog” sign to deter thieves? Well, all these and many other known and done-to-death steps to protect your property do not make you a less attractive target than the other homes in your neighborhood.

Somewhere in the United States, there’s a burglary committed every 15 seconds.  According to the FBI, the average dollar loss per burglary in the US is $2,185.

So how do you stop your home being robbed?

When a user asked “Burglars of Reddit, what are the best ways to keep you out of my house?” it not only brought hundreds of former and current burglars to the “valuable” discussion, many surprising, shocking, and scandalous answers came out from the “professionals” — who have had a pretty good run of burglaries — on how you can protect your home from burglary. Here’re 15 such interesting and easy tips to keep your family safe and your home intact — from burglars — by burglars…

1. Lock your dead bolts. Can’t tell you how easy it is to card a boot with the dead bolt unlocked. Might as well leave the door open.

3. Get a dog that doesn’t like strangers. I don’t care if it’s big or small or threatening or friendly… as soon as one dog barks, the whole neighborhood starts barking and announcing a burglar’s presence. 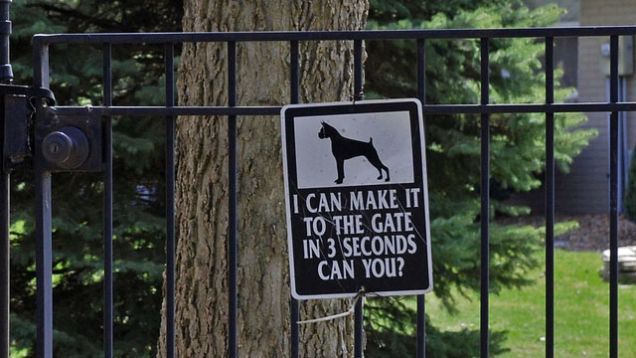 4. Place a sticker in the window that reads: Premises Protected By RadioShack. That sign really says that you have nothing worth stealing.

5. I often picked houses by the stupid tricks people use when they go out of town. Tons of lights on, and an obnoxiously loud TV on in the living room at 2 am on a Sunday night in a upper middle class neighborhood? LOL!

6. “Beware of dog” and security alarm signs and stickers are completely worthless. I once broke into a house through a doggy door. There was no dog home. 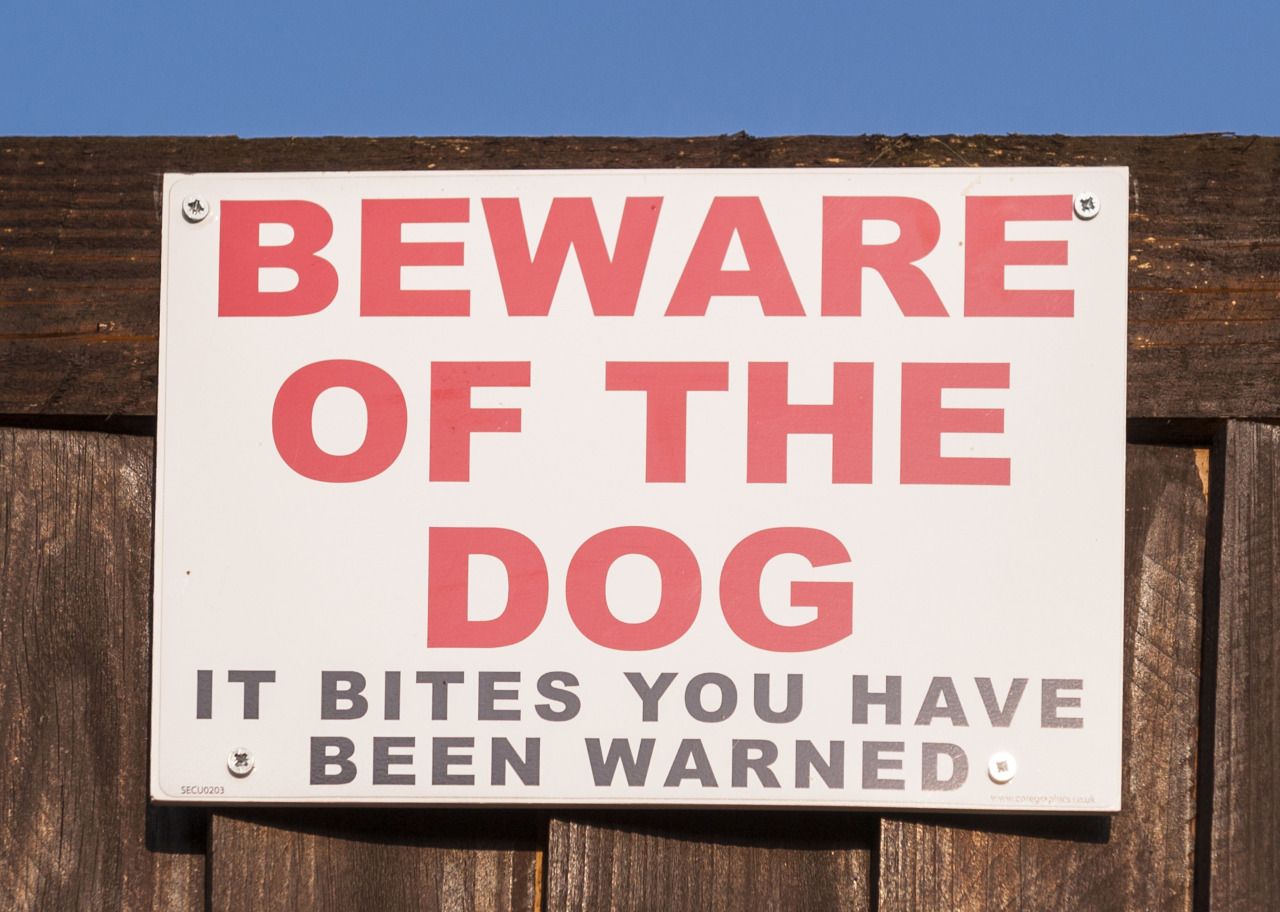 7. Don’t use window air conditioners. This was by far the most common way to gain access by my friends. Kick in the A/C and climb on in. If nothing of value was found, the A/C could be taken in for scrap metal.

8. Don’t keep your car keys on a hook next to the front door. Newer cars are impossible for an average thief to hotwire. Easy as hell to kick in your front door and snatch the keys straight off the hook, though.

9. Keep expensive stuff out of sight. Your 70″ flat screen TV should not be visible from the street. Your Macbook Pro shouldn’t be kept right in front of your 1st floor office window.

10. If you have guns, try to keep that information to yourself. There are whole subsets of thieves dedicated to scouting out gun owners and robbing them when they’re not home.

11. Don’t post your entire social life publicly on social media. The people scouting out robberies aren’t always across the street in a sketchy van. They’re just following you on Facebook, Twitter, Foursquare and Instagram. 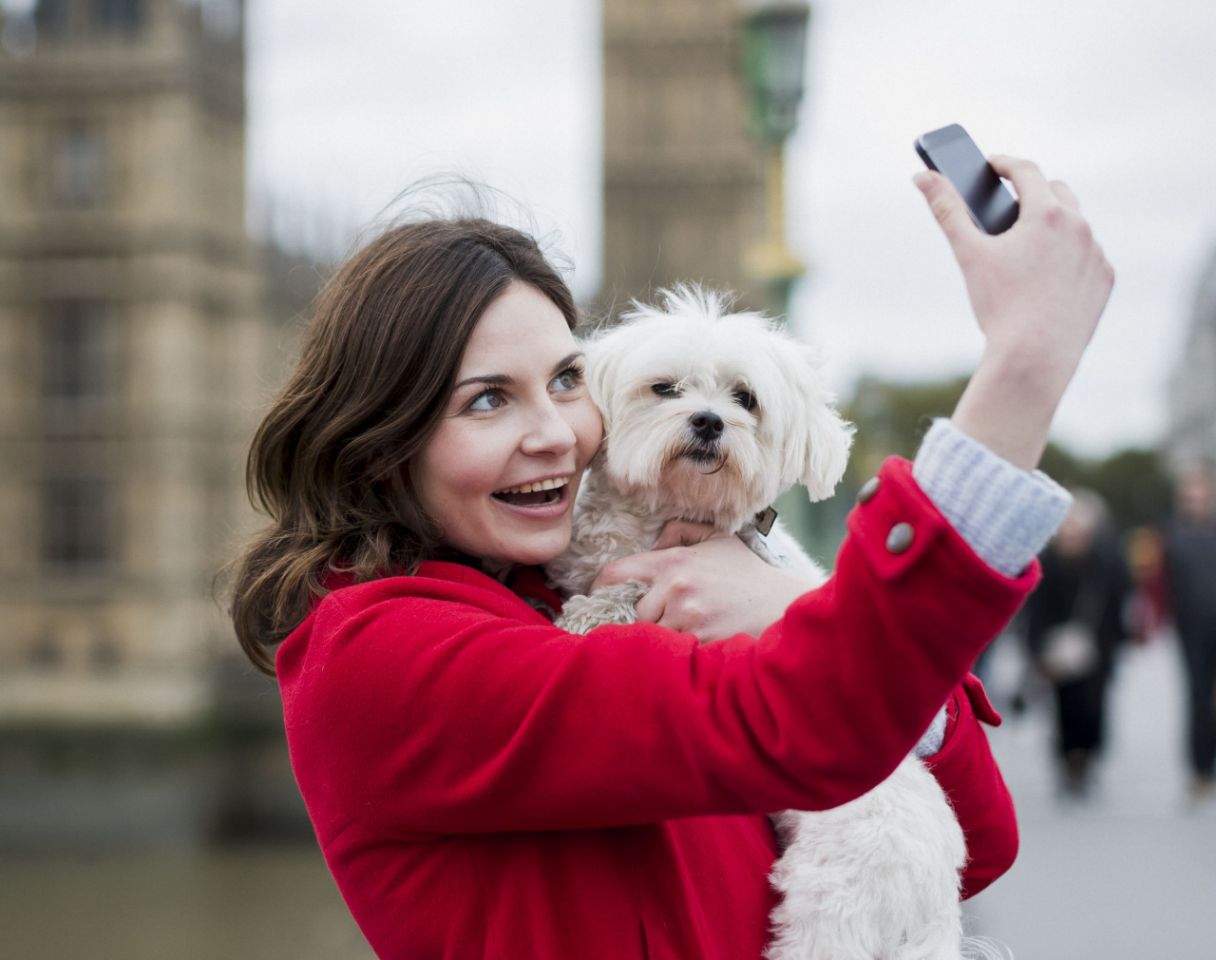 12. Keep the flaunting to a minimum. If you have an expensive vehicle, at least try to keep it in a garage. If you have lots of expensive tools, don’t fly a “SNAP ON” banner outside your garage. Don’t put up a “This house is protected by Smith & Wesson” sign.

13. Put a nail through the window to seal it against burglars – otherwise they can easily be opened with a screwdriver.

14. Motion detecting lights. They are a minor annoyance. Will scare off the brainless junkies.

15. Make friends with your neighbors so they know who should be at your house.

This Article (On Reddit, Professional Burglars Offer 15 Eye-Opening Tips On How To Burglar-Proof Your Home) is free and open source. You have permission to republish this article under a Creative Commons license with attribution to the author and AnonHQ.com.