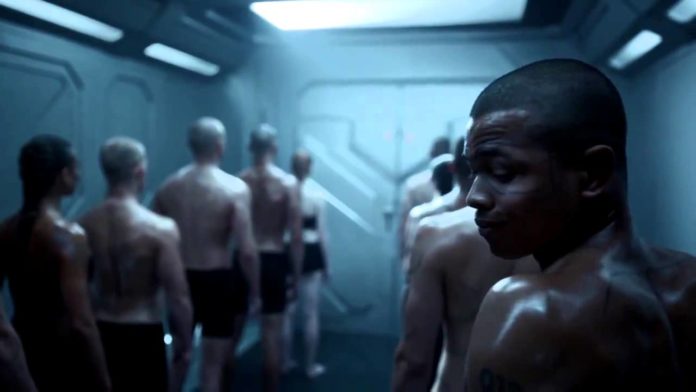 Clustered Regularly Interspaced Short Palindromic Repeats (CRISPR) is a new genetic editing tool, which scientists claim could transform the field of biology. In fact, for many years now, scientists have experimented on gene editing techniques to find the best tool to alter the DNA of human beings.

Through the search on how to edit the human DNA, scientists were able to discover how to alter that of plants and animals. This is why it is common for us to have genetically modified animals and plants today.

However, there are concerns about the CRISPR technology.  Some observers say scientists shouldn’t use the technology for clinical application in humans – until the full implications of the technology are discussed among scientific and governmental organizations. Some scientists who support basic research on CRISPR say the technology isn’t developed enough for any clinical use in making heritable changes to humans. But despite these concerns, some researchers are still pursuing the technology. A team of researchers from the US have announced their new DNA-editing method that is capable of fixing broken genes, delays ageing and cures diseases.

The study has been accepted into the journal Nature. According to the researchers, their new technique HITI is based on the CRISPR gene-editing technique.

The study revealed how the researchers used the technique on rats born with a genetic disease called retinitis pigmentosa, a type of total blindness disease. The disease, which is mostly an inherited condition in humans, impacts on one in 4,000 people in the United Kingdom. The researchers managed to use the CRISPR-HITI technique to restore partial vision to the blind rats. By altering the genes affecting the eyes, the researchers were able to give the rats a degree of vision.

According to the details, the researchers targeted a natural repair pathway in the cells called NHEJ (non-homologous end-joining) that re-joins strands of broken DNA. This process was paired with gene-editing technology to swap out a section of DNA in the eyes of three-week-old rats affected by the retinitis pigmentosa. The replacement DNA provided a functional copy of Mertk, one of the genes damaged in retinitis pigmentosa.

Tests conducted when the rats were eight weeks old showed they were able to respond to light and their retinal cells were healing. There was a remarkable success.

Lead researcher, Professor Juan Carlos Izpisua Belmonte said “We are very excited by the technology we discovered because it’s something that could not be done before. The possible applications of this discovery are vast.”

In fact, it is the first time scientists have precisely modified DNA in non-dividing cells of adult organs and tissues. It is said the cells in most of the tissues of an adult body do not divide, making it harder for scientists to introduce changes to the DNA.

Therefore, researchers were not able to make changes to DNA in eye, brain, heart and liver tissues and other delicate tissues of the body.

But this new technique allows researchers to do this for the first time. Apart from altering the DNA of these delicate organs, the method could also lead to new treatments for a range of diseases associated with ageing in humans, according to the researchers.

“The ability to use HITI for in vivo [in a living animal] targeted transgene insertion into post-mitotic [non-dividing] neurons is unprecedented and will help advance basic and translational neuroscience research,” the researchers wrote in their paper. Other researchers who didn’t take part in the study praised the outcome. The prominent British ophthalmologist at Oxford University, Professor Robert MacLaren said the study is a significant advancement in the field of health, benefiting many people around the world.

This article (Researchers Discover DNA-Editing Technique: Fixes Broken Genes, Delays Ageing and Cures Incurable Diseases [Video]) is a free and open source. You have permission to republish this article under a Creative Commons license with attribution to the author and AnonHQ.com.