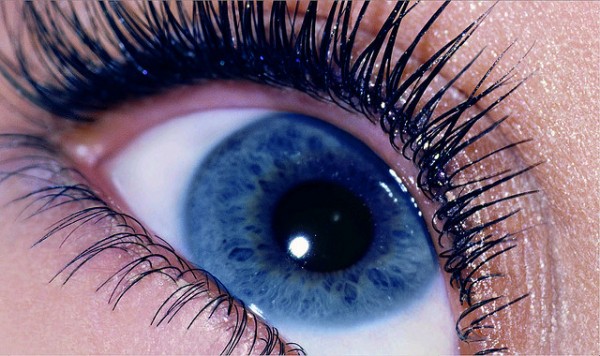 Cataract is a clouding of the lens inside the eye which leads to a decrease in vision. It is the most common cause of blindness and is conventionally treated with surgery. Visual loss occurs because opacification of the lens obstructing light from passing and being focused on the retina at the back of the eye.

Cataracts form on proteins called crystallins in the lens of the eye. Crystallins are essential for the eye to focus and they have to be transparent so the person can see through the lens.

According to eye experts, the body never replaces crystallins. The ones you are born with are the ones you have your whole life. But other proteins called chaperones keep crystallins clear for decades. However, they can lose their effectiveness over time, leaving the crystallins to fold over on themselves, harden, and cloud the lens. To be able to get rid of the cataracts, doctors have to undertake cataract surgery which usually can restore vision lost. Apart from the surgery risk, the cost involved too is another problem for patients.

While operations to remove cataracts are common in developed countries despite the cost, there are millions of people, especially in developing countries blinded by cataracts who have no access to surgery due to lack of health facilities and inability to cover cost.

In 2012, AllAboutVision reported that the average basic cataract surgery in the United States cost roughly $3,429 per eye if you paid everything yourself. And if you want an advanced technology lens which corrects astigmatism or presbyopia, expect to pay an additional $449 or $895 per eye.

In the US, it is said most cataracts are associated with the aging process and are common among older Americans. The National Eye Institute (NEI) projects that cataract cases will increase significantly in the years ahead due to the aging of the American population. After years of research in order to find solution to cataract, scientists at the University of California San Francisco have finally identified a new chemical that rejuvenates crystallins. The chemical effectively melts the folded crystallins, making them soluble within the lens, and restoring their transparent qualities.

The researchers have developed a novel high-throughput screening technique that involved measuring the effects of different molecules on the melting temperature of the diseased, mis-folded forms of α- and β- crystallins. And starting with more than 2,400 different compounds, the researchers narrowed their research down to one called Compound 29. Used three times a week for five weeks, it partially reversed cataracts in elderly mice. It also worked in the lab on human cataracts that had been removed through surgery.

Lead researcher, Jason Gestwicki told Chemistry World “There are about 100 million people in the world that are currently blind from cataracts because of lack of access to the surgical procedure. A topical treatment with good shelf life that requires minimal training is really what is needed”. Gestwicki and his colleagues have formed a spin-out company to develop their technology, and are hopeful that within the next few years they can develop a strategy that works for larger mammals.

The researchers hope to develop Compound 29 into eye drops that will restore sight for millions of people around the world. From the laboratory test, it appears the researchers are on course to bring a big relief to the many people suffering from the disease.

The researchers have since published their findings in the journal Science, and further studies of the compound is still being undertaken in order to modify and advance it.

This Article (Researchers Hope New Eye Drops Cold Could Be An Alternative To Cataract Surgery) is free and open source. You have permission to republish this article under a Creative Commons license with attribution to the author and AnonHQ.com