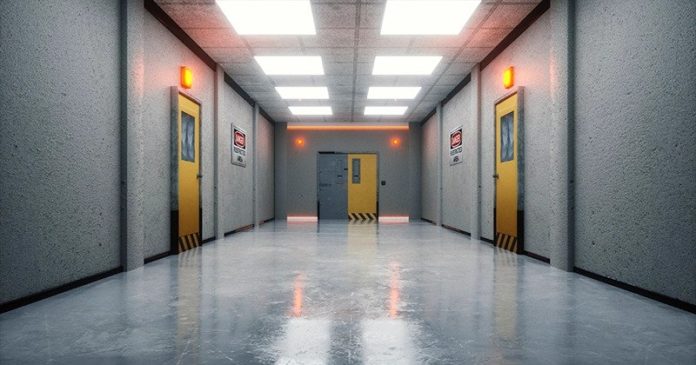 New Zealand has become the ‘doomsday resort’ and #1 pandemic escape destination for America’s rich. Those in Silicon Valley or Manhattan lucky enough to have caught the last international flights into Auckland before borders were shut to foreign travelers late last month — to say nothing of the uptick in private jets landing in the country even days after the ban took effect — in many cases for the first time moved into their multi-million dollar specially designed luxury doomsday bunkers.

Bloomberg profiles how rich Americans escaped in droves just as US coronavirus cases began to explode, arriving in isolated and beautiful New Zealand over 1,000 miles off Australia’s southern coast — and among the least impacted countries on the earth, currently at a little over 1,400 COVID-19 cases and 12 deaths, out of a population of almost 5 million.

“As coronavirus infections tore across the U.S. in early March, a Silicon Valley executive called the survival shelter manufacturer Rising S Co. He wanted to know how to open the secret door to his multimillion-dollar bunker 11 feet underground in New Zealand,” the Bloomberg story begins dramatically enough. 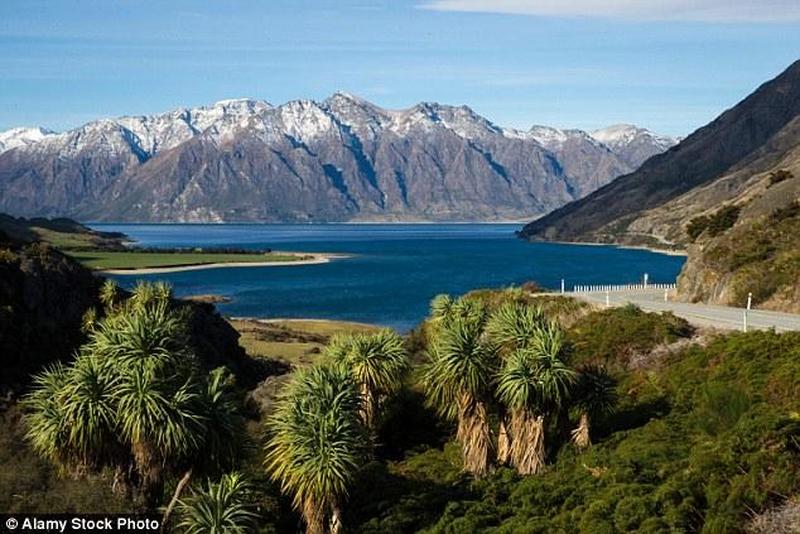 “He went out to New Zealand to escape everything that’s happening,” Gary Lynch, general manager of Rising S Co., described of one elite bunker owner. “And as far as I know, he’s still there.” The Texas-based company specializing in high-tech luxury survival bunkers and homes has multiple such clients moving into what are often their third or fourth homes designed specifically for just such an apocalyptic pandemic or other scenario.

“For years, New Zealand has featured prominently in the doomsday survival plans of wealthy Americans worried that, say, a killer germ might paralyze the world,” writes Bloomberg.

Rising S Co. has planted about 10 private bunkers in New Zealand over the past several years. The average cost is $3 million for a shelter weighing about 150 tons, but it can easily go as high as $8 million with additional features like luxury bathrooms, game rooms, shooting ranges, gyms, theaters and surgical beds.

The ultra-wealthy have long bet that New Zealand would be the safest place in the world to hunker down during a global crisis, and so far that bet is proving right.

One popular such destination within the country is Waiheke Island, dubbed “the Hamptons of New Zealand” for the high concentration of billionaires who enjoy local wineries and elite eateries set amidst cliff-top mansions and breathtaking views of the ocean.

Mihai Dinulescu, a 34-year old Silicon Valley entrepreneur who fled to New Zealand said “a lot of venture capital people I know were not afraid enough in time for the border close.”

He added somewhat ominously: “And now they can’t get in.”

“Over the years, the moneyed North Americans who have managed to wrangle properties there include hedge-fund pioneer Julian Robertson, Hollywood film director James Cameron and PayPal Holdings Inc. co-founder Peter Thiel, who has two estates in New Zealand, one of which features views of snow-capped mountains and has a safe room,” Bloomberg describes.

Tech leaders have long been smitten by picturesque New Zealand’s potential as a place to ride out the apocalypse, given its extreme isolation – now its biggest strength. Billionaire Thiel, who in 2011 became a joint US-New Zealand citizen years ago described it as “utopia”.

Kiwis fully expected the recent boom in billionaire doomsday prepper homes to continue. One local luxury home company related the example of a $12 million house which—

…had an “air tunnel” marked in the foundation plans that could easily fit four people walking shoulder-to-shoulder. “It was quite obviously an escape tunnel in the basement,” he said.

This as more broadly the disaster preparedness industry is generally expected to grow around the world.

However, those without such means can only ‘stay behind’ and watch as the super-wealthy flee virus hotspots for safer and more comfortable climes.