A cache of nearly 25,000 email addresses and passwords allegedly belonging to the World Health Organization (WHO), National Institutes of Health (NIH), Wuhan Institute of Virology, Bill Gates Foundation and several other groups involved with the coronavirus pandemic response were dumped on 4chan before appearing on several other websites, according to the SITE Intelligence Group.

The report by SITE, based in Bethesda, Md., said the largest group of alleged emails and passwords was from the NIH, with 9,938 found on lists posted online. The Centers for Disease Control and Prevention had the second-highest number, with 6,857. The World Bank had 5,120. The list of WHO addresses and passwords totaled 2,732. –Washington Post

WHO chief information officer Bernardo Mariano told Bloomberg that the organization wasn’t hacked, and that the data was possibly obtained through prior data breaches.

According to Mariano, 400 of the credentials were still active – and he claims that none of the passwords were used to access sensitive information due to the organization’s two-factor authentication system. 4chan users, on the other hand, said that they were able to use the passwords to gain access to a WHO website called “Extranet,” according to Bloomberg.

Mariano added that the organization has been seeing an increasing number of attempted cyber-intrusions since mid-March, and that there had recently been a “sustained attempt” to hack into the computers of four WHO employees in South Korea, along with the organization’s Geneva headquarters.

4chan users said they were using the credentials to download ‘everything’ they could. 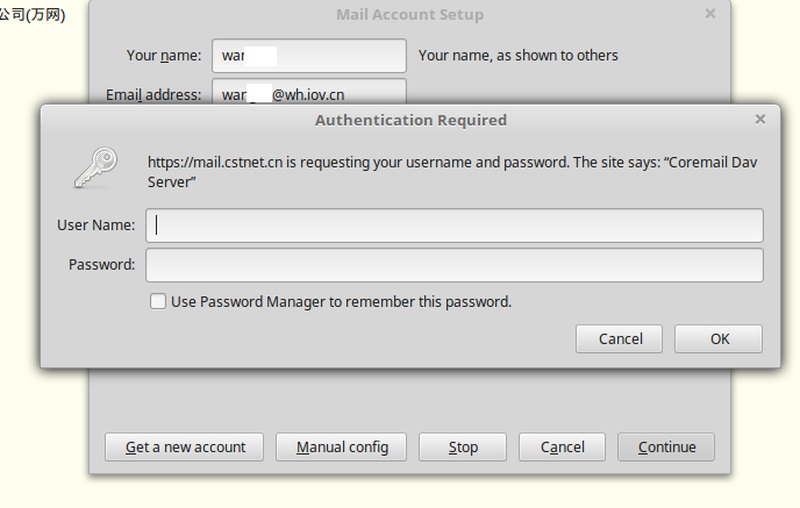 An unverified photo posted as part of the dump appears to refer to “Splicing HIV” into “coronavirus,” fueling speculation that COVID-19 was genetically engineered with HIV spike proteins – a theory posted by Indian researchers soon after the virus’s genome was published, and later withdrawn after their findings were refuted. 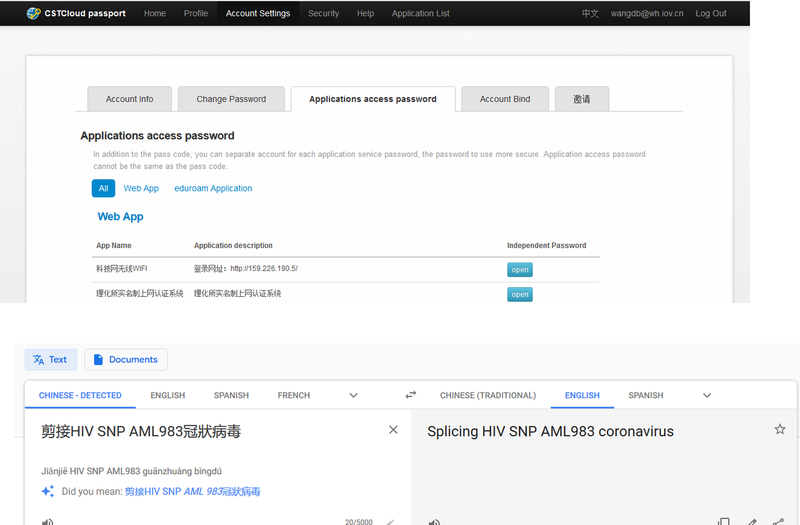 The Gates Foundation told WaPo “We are monitoring the situation in line with our data security practices. We don’t currently have an indication of a data breach at the foundation.”

If legit, someone named Mararet at the Gates Foundation (last name withheld) is apparently a fan of the dark lord:

Australian cybersecurity expert Robert Potter said he was able to verify the WHO information, and that “their password security is appalling.”

“Forty-eight people have ‘password’ as their password,” he said. Others used their own first names or “changeme.”

Potter said the alleged email addresses and passwords may have been purchased from vendors on the dark Web, a portion of the Internet that is not indexed by most search engines and where hacked information often is posted for sale. He said the WHO credentials appear to have come from a hack in 2016. –Washington Post