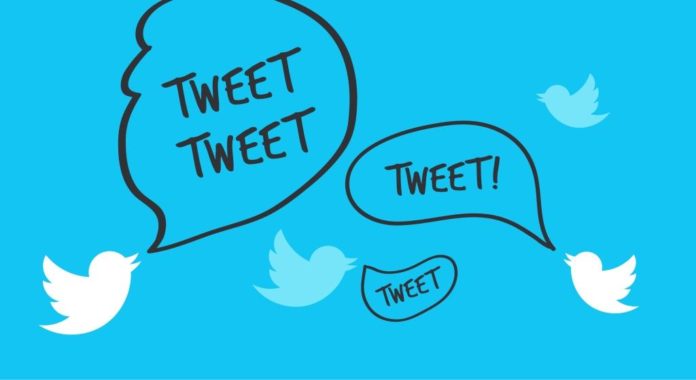 The day when Donald Trump was elected the president of the United States, was a day of rejoicing for those who voted for him, while for the others it was the complete opposite. And in that group of the opposites were men and women who feared for their point of views going against the man with a reputation.

The comparison did not go very well with President Trump’s administration.

To which, President Trumps administration executed orders for the park officials and to all the other related departments that fall under the Interior Department to stop their tweets until they have been provided with a new set of rules.

That was the day that made history, an online line revolution set by government employees for many of them started rogue Twitter accounts to tweet about all the information that wouldn’t be officially allowed to be posted because of President Trump’s administration.

Likewise, a rogue Twitter account that goes by the name of Alt_BLM (Bureau of Land Management) says that the organisation is trying to deliver the message to the people the serious problems that are being faced by the Bureau of Land Management. The Alt_BLM account is operated by a current government employee(s) from the same office and says that they choose to create this account for they fear the current administration.

The anonymous employee stated that they feared retribution from the current administration and that he or she predicts that the current government is not going to filter the information that is going to go to the public, even information related to natural resources that belong to the American people.

The Alt_BLM account is managed by a number of employees that work in the Bureau of Land Management.

One of the account users said that they were concerned about moles in the organisation that are going to pass information around that is if one bad move was made.

Every now and then rogue twitter accounts seems to appear by now there are more than hundreds of unofficial Twitter accounts such as Alternative Centers for Disease Control & Prevention, Alternative Environmental Protection Agency, Alternative Food & Drug Administration, Resistance National Aeronautics & Space Administration and much more.  Every single one of them says that they are employees of the organisation they represent and they provide insider information.

However, one of the rogue account users said that they believe themselves as patriots and believe in the American values the ones and one of those values is freedom of information making sure that the people of the United States get the complete information they deserve.

The people involved in such accounts simply want to put out their say to the world that they officially can’t do as they fear for their families and their jobs, they fear the current administration and yet they want the American to know the truth.

However, there are a lot of accounts out there that are really doing what has been discussed here but don’t be fooled as there are many that are there just for the lulz of it.

This Article (Rogue Twitter Accounts – Providing Information to the American the Old Fashioned Way) is free and open source. You have permission to republish this article under a Creative Commons license with attribution to the author and AnonHQ.com.