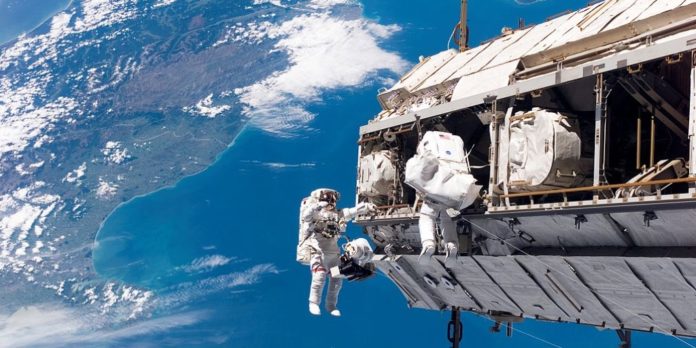 It seems conflicts on Earth send ripples that are felt even in outer space; the Russian Federal Space Agency has announced that it plans to leave the International Space Station (ISS) by 2024. In a statement, the Russian space agency has stated that it will continue with ISS until US funding for American  astronauts dries up in 2024. It would then have its own modules removed, and re-purposed to join a Russian-only station.

Last year, Russia had threatened to pull out of ISS by 2020 in response to sanctions that had been implemented by America.

“I propose the United States delivers its astronauts to the ISS with the help of a trampoline,” stated the Russian Deputy Prime Minister at the time. America depends on Russia to ferry its astronauts to and from the ISS due to NASA budget cuts.

Russia hopes to renew its own lunar program, beginning with unmanned crafts orbiting the moon and culminating in manned landings by 2030.