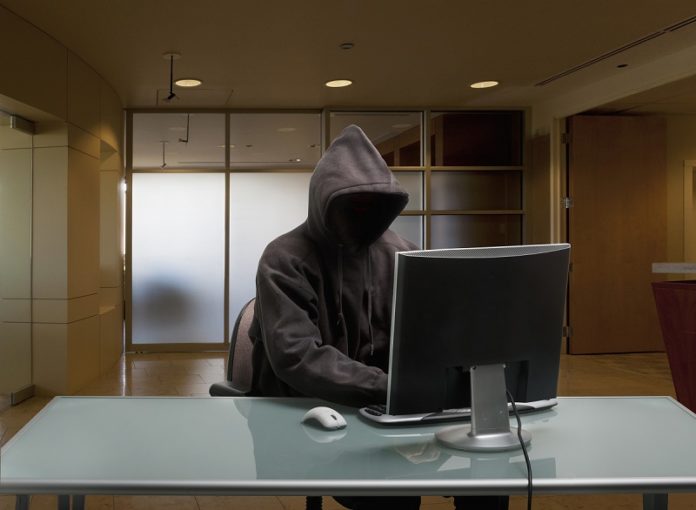 As you may know Hackers aren’t inherently bad — the word “hacker” doesn’t mean “criminal” or “bad guy.”, it means someone who tries to find solutions or alternative solutions to a problem. Geeks and tech writers often refer to “black hat,” “white hat,” and “gray hat” hackers. These terms define different groups of hackers based on their behavior.
A white hat hacker is someone working for corporations like anti-virus or firewall companies or in general trying to help society like most Anonymous Hackers.
A Gray Hat Hacker is someone who usually doesn’t work for any company and is neither good or bad, meaning that he hacks systems kinda illegaly, but still not doing any harm to the system or anyone else.
A Black Hat Hacker is usually considered as the ‘typical’ bad guy who is doing harm, either financially or by just exploiting and hacking systems to push his own limits or better to day ego.

Here are the 5 most Dangerous ‘Black Hat’ Hackers of all time: