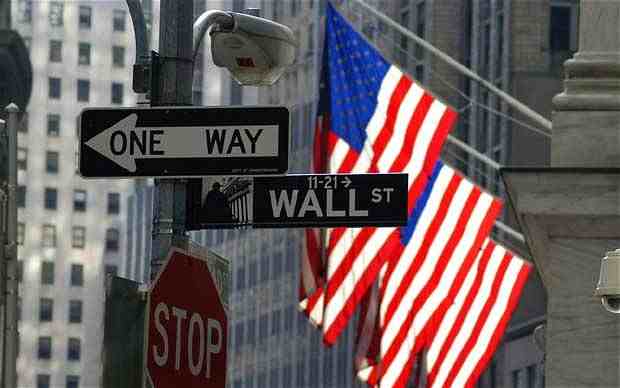 Canadian Finance Minister, Joe Oliver, was reported saying that it is not possible for us to always depend on the US to boost the world’s economy. He added that it’s time for other nations to put their best foot forward. World economic growth has been predicted to be weak this year, with the US largely leading the estimated advances, [1] but he believes that the US is not sustainable as a growth leader.

Reuters quoted him as saying, “Though America is carrying the world economy at the moment, that is simply not sustainable. We need key pillars of global growth to reassert themselves.”

The new hurdle for G20 is to bring back economies which are growing at dissimilar speeds. While the US seems to be doing well, Oliver says that, “The euro area is confronting flat growth and deflation. Beyond Europe, the growth rates of key emerging economies – China and India – are losing steam.” Adding that, “geopolitical crises – in Ukraine, Iraq, and Syria – pose serious risks, complicating the recovery.”

China’s economic growth hit the lowest in 24 years, last year. Their economy has dropped to a new low ever since 1990 because it failed to reach the official annual growth target of 7.5%. This is just one example of the global slowdown. Add to this low global oil prices and reduced demand for oil in the world, and the situation seems bleak.

In the meantime, global debt has initiated concerns about financial stability as it has escalated to $199 trillion, an increase of $57 trillion.