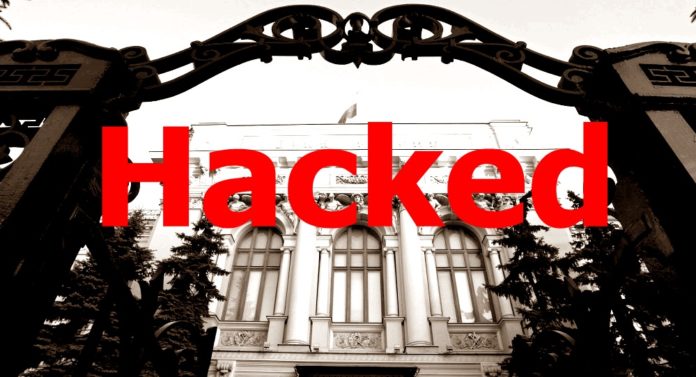 The Russian central bank was in founded in 1990, with the headquarters located in Moscow.

The 2016 trend of hacking into banks has been noted, and now, the Russian central bank is also contemplating its loss of rubles after hackers hacked into the system and stole billions. At this stage, the hackers are still at large, suggesting they were professionals.

This isn’t the first time a ‘heist’ like this has occurred. According to Reuters, “fears about attacks on banks have mounted since February when unknown cyber criminals stole $81 million in funds that Bangladesh’s central bank had on deposit at the New York Fed. Law enforcement agencies around the globe are hunting for the criminals who stole the money using fraudulent wire-transfer requests sent over the SWIFT bank messaging network.”

This article (Russian Central Bank Hacked: Billions Stolen) is a free and open source. You have permission to republish this article under a Creative Commons license with attribution to the author and AnonHQ.com.