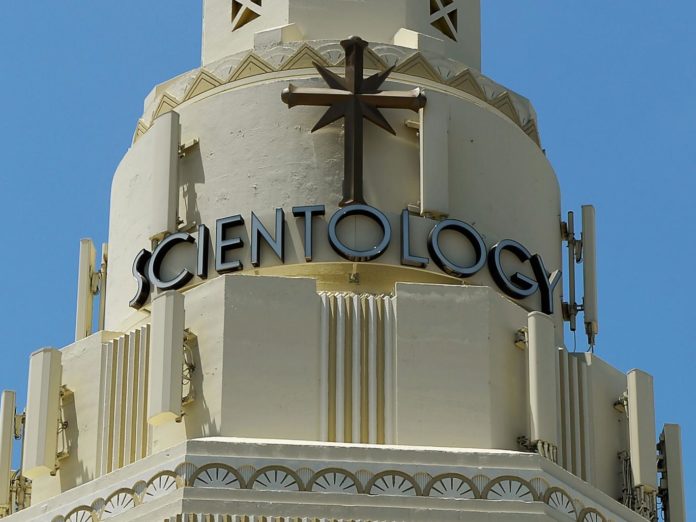 Moscow – A ruling court has banned the Church of Scientology, stating that it isn’t a church or recognized religion. The Russian Ministry of Justice, ruled that it was a registered trade mark owned by the United States Religious Technology Center.

A Russian Ministry of Justice spokesman said. “the representatives of the Church of Scientology have created many legal conflicts themselves by restricting the religious freedom through the use of trade marks.”

Scientology representatives slammed the decision and stated that they would appeal in the Russian Supreme Court. “When decisions like this are handed down, actually everyone loses, and this decision affects not only the Church of Scientology of Moscow. This decision is a sign of disease in the justice system,” Scientology’s Moscow branch said in a released statement. To legally operate, the Russian Ministry of Justice requires religious organizations to be registered. However, in August, it was discovered that the Moscow Scientology premises had hidden cameras and microphones, prompting a call for a criminal probe by Moscow investigators.

This Article (Russian Court Bans Scientology) is a free and open source. You have permission to republish this article under a Creative Commons license with attribution to the author and AnonHQ.com.