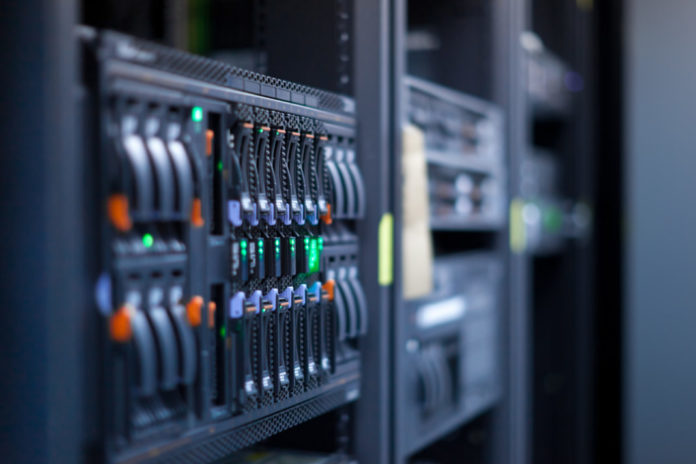 The Russian government is in the process of setting new rules to punish web providers if they fail to abide by government rules by allowing anonymising software that permits the citizen access to blacklisted content.

According to the local media, the Russian government is currently drafting a new legislation that will have implications on such services.

President Putin wants to issue a ban on services and software, thus preventing Russian citizens from bypassing websites that the government has blocked. This means that if the Russian Federal Service for Supervision in the Sphere of Telecom, Information Technologies and Mass Communications blocks a website, and if the user uses the VPN, Tor or any other similar services to access the website, then they are breaking the law.

Vedomosti, a Russian news outlet, has reported and confirmed of the existence of the new legislation, quoting local internet service providers and government officials

Furthermore, the legal technicalities of the bill were penned by attorneys working for the Media Communications Union, a union that is made up of the largest media companies in Russia. The union also highlighted that they didn’t want users to bypass websites that offer pirated content, especially by using web-based VPN services.

The new bill gives the VPN and proxy service providers some air to breathe only if they prevent user access to blacklisted sites. If they don’t, they will face a complete shutdown by the government, Yahoo Tech reports. These services will also be required to log their traffic and provide information to the government.

The country will also closely monitor search engines, requiring them to block the banned websites from website search results. If they fail to comply, they will receive a ten thousand dollar fine for every breach. Companies such as Google, and local services such as Yandex, are voicing their concerns.

According to Vedomosti reports, a Yandex representative interviewed was concerned with the new bill, stating that such responsibilities on search engines are unnecessary. If a banned website appears in the search, it doesn’t mean it will be accessible because it will already be banned.

Almost a week ago, a bill was discussed at the Russian Internet Forum, and even though the forum understood its purpose in reducing copyright infringements, they were concerned that the bill will threaten internet freedoms.

Sergey Grebennikov, the Director of Regional Public Centre of Internet Technologies stated that Russia is against the downloading and using of illegal content, and that the new law doesn’t violate internet freedoms and/or the right to information.

What is a VPN and how can I get one?

This article (Russia Bans Use of VPNs, Proxies and TOR Services) is a free and open source. You have permission to republish this article under a Creative Commons license with attribution to the author and AnonHQ.com.