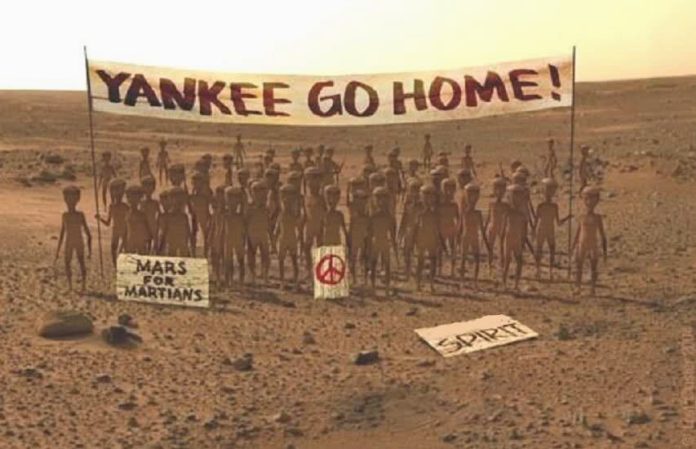 Plans are underway to develop and colonize other planets like Mars. This has led to further examination of the long-term consequences of such actions, with some scientists suggesting that the different environment could result in an entirely new and different human species. The conditions and environments on other planets will likely force humans to adapt to their surroundings; this would prompt humans to develop different physical and possibly mental attributes from their earth dwelling counterparts.

Chris Impey, an astronomy professor at the University of Arizona, claims in a recent interview that “These people will become an offshoot of the human tree, they will probably evolve into something else. They’ll evolve physiologically quite quickly because if the gravity is less — as it would be on Mars or the moon — then they will change. Their physical bodies will change even while they’re alive. And then if they have children and grandchildren — then they’ll change even more.”

This has happened on a much smaller scale throughout the history of the earth; as different species of humans and animals migrated around the different regions, their physical attributes changed in order to adapt to their new homes. This same principle applies to space, but the differences created in the human genome will be far more pronounced because the fundamental physical forces of the environments would differ drastically.

Anthropologist Cameron Smith, agrees with Impey’s conclusions about space colonization. He explained the specifics of this adaptation process in a recent interview with Scientific American.

“What we can say, though, is that new environments—for example, new radiation environments, whatever the gas composition is that people are breathing, whatever is the gravity field inside this starship — those basic environmental conditions will reshape the human genome. Subtly, subtly, but they will reshape it,” Smith said.

Space colonization is not far off, and may begin within our lifetime; however, these changes will certainly take several generations before having a noticeable difference.