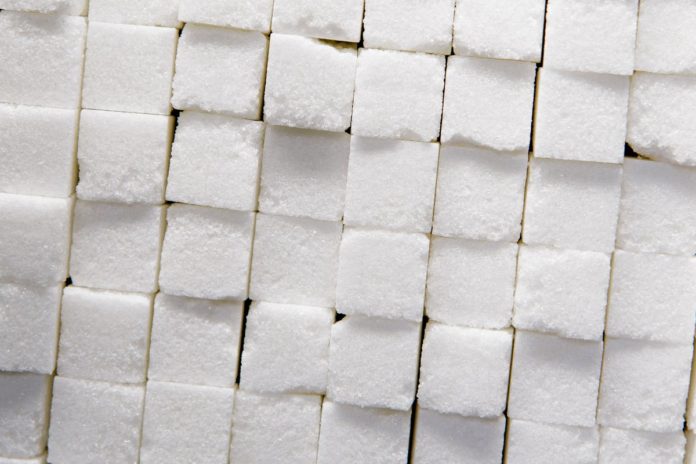 In 2009, a meta-analysis of 21 unique studies, of about 350,000 people tracked for an average of 14 years, concluded that there is no relationship between the intake of saturated fat and the incidence of heart disease or stroke. However, the Department of Nutrition, at the Harvard School of Public Health, quickly dismissed the findings as seriously misleading.

Now we know why.

We’ve been duped and brainwashed for more than five decades into believing that saturated fat causes heart disease. Well, the bigger culprit is actually sugar.

Documents from the 1950s and 1960s, recently discovered by a researcher at the University of California, San Francisco (UCSF), reveal that a trade group called the Sugar Research Foundation (known today as the Sugar Association) paid three famous Harvard nutritionists in 1967 — including now deceased Dr Fredrick Stare and Mark Hegsted — the equivalent of more than $48,000 in 2016 dollars, to not only play down the link between sugar and heart health in their two-part review, but also to shift the blame solely onto saturated fats, by concluding that low-fat high-sugar diets could prevent coronary heart disease (CHD). The publication appeared in the New England Journal of Medicine.

“To make their point, the Harvard researchers found fault with each individual study linking sugar to coronary heart disease, instead of focusing on the consistency of the findings across them all. One study, they said, should be discounted because it used greater doses of sucrose than found in a typical American diet. Another had found that substituting legumes for sugar led to major improvements in serum cholesterol levels—but the Harvard scientists argued such a move wasn’t feasible. They discounted studies for using fructose or glucose instead of sucrose, or using rats instead of humans.  At the same time, they were much less critical of studies linking heart disease to other dietary factors.”

In doing so, the sugar industry was able to deflect negative attention away from sugar on to dietary fat and cholesterol, which by the 1980s were seen as the main contributors to cardiovascular disease.  For decades following the industry-funded review, scientists and dietary guidelines focused on reducing saturated fat as the primary strategy for CHD prevention.

“What struck me was that I thought the evidence the researchers summarized in the review was stronger and more consistent for a sugar effect [on coronary heart disease] than for a fat effect. No matter how good the evidence was linking sugar to heart disease, there was something wrong with it. But for fat, the evidence was fine. They set up a false dichotomy. It was such a sophisticated way to protect the industry’s interests so early on. It’s overwhelming to unravel the different ways the industry has influenced this debate. The scope is probably much greater than we imagined.”

Why did the UCSF researchers dug up an old ‘case’ fifty years later? Because it still echoes today; because the soda makers still de-emphasize the risks dietary sugar carry; because peer-reviewed studies that urge us to limit our sugar intake as much as possible, are still branded erroneous; because the most recent World Health Organization sugar guidelines still focus on reducing sugar consumption because of its role in obesity and tooth decay — not the heart risk; and because the Sugar Association continues to push back on the sugar-heart link.

Marion Nestle, a New York University food policy professor, writes in an accompanying editorial in the Journal of the American Medical Association:

“This 50-year-old incident may seem like ancient history, but it is quite relevant, not least because it answers some questions germane to our current era. Is it really true that food companies deliberately set out to manipulate research in their favor? Yes, it is, and the practice continues.”

Last year, The New York Times revealed that Coca-Cola, the world’s largest producer of sugary beverages, had provided millions of dollars in funding to researchers to delink the role of sugary drinks in causing obesity. In June this year, The Associated Press reported that candy makers were funding studies to establish that children who eat candies have healthier body weights than those who do not. In August, the Sugar Association called the American Heart Association’s statement on added sugars and kids “baffling,” arguing that AHA’s recommendation that kids eat no more than 6 teaspoons of sugar a day was not supported by science.

In its response to the huge revelation, the Sugar Association released a statement saying the 1967 industry-funded research has been unfairly criticized:

“Generally speaking, it is not only unfortunate but a disservice that industry-funded research is branded as tainted… Most concerning is the growing use of headline-baiting articles to trump quality scientific research— we’re disappointed to see a journal of JAMA’s stature being drawn into this trend.”

This article (SHOCKING: Sugar Industry Bribed Harvard Scientists to Link Fat — Not Sugar — To Heart Disease) is a free and open source. You have permission to republish this article under a Creative Commons license with attribution to the author and AnonHQ.com.