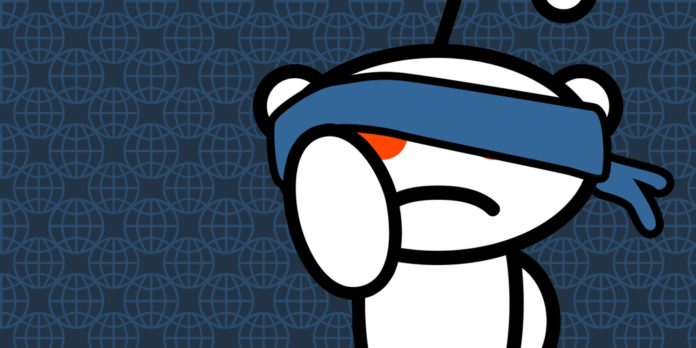 The New York Times. The Washington Post. CNN. Russia Today. The Wall Street Journal. Even FOX news. They’re all news organizations you’ve heard of. Each employs hundreds of journalists and editors. The editors at the top hold an almost dictatorial ability to decide that which is “news”-worthy, and what gets junked.

But what if I told you there’s a small contingent of people on the Internet who wield as much power and influence as these news outlets, but are often anonymous and largely unknown to the public. What if the very news outlets I had mentioned above clamor to get their content in front of these powerful Internet users.

Reddit calls itself the “front page of the Internet”, and it isn’t lying. Roughly 168 million people visited the social news site last month. Behind the façade, belies a constant battle between quality control and its democratic ideals.

Anyone can become a mod for a subreddit, either by being invited by one of the already-existing mods or by launching a brand new subreddit of your own. Let’s say a new TV show gets launched, I can then go to Reddit and launch a subreddit dedicated to that show, and if I’m the first to create one and the show develops an avid following, then my subreddit attracts a bunch of new subscribers. As the mod, similar to the editor of a mainstream news network, I have near-dictatorial control over the subreddit. I can modify the background design, remove posts, and even ban users. Mods are basically unpaid volunteers with huge amounts of power.

Reddit admins are employees who actually work for the company, and are understandably reluctant to step in and overrule a mod’s decision because of the free service they provide. Admins intervene only in extreme cases, like when there’s a subreddit that posts sexualized photos of minors or some other similarly outrageous misbehavior. A subreddit can take on as many mods as it wants, and often as one grows in popularity its mod list also expands in order to take on the increased demand for reviewing comments and posts.

A mod will occasionally be observed abusing his power. In 2014, the mod for the World of Warcraft subreddit, which boasts over 200,000 subscribers, completely shut down the community, apparently in a tantrum over his inability to access the game because of server issues. He was widely accused of holding a massive Internet community hostage. That same year, the community for an XKCD fan subreddit tried to drive out their top mod because he used his prominent perch to promote “men’s rights” and holocaust denialism (they were ultimately successful).

Reddit’s admins are conscious of the risk inherent in any system that gives too much power to too few people, and so they’ve embarked on a number of initiatives to spread that power out. In 2013, admins announced several new communities they were adding to the default list…. While removing two others. Default subreddits receive additional traffic, but are required to adhere to a more specific guidelines.

“We could give you a canned corporate answer or a diplomatic answer that is carefully crafted for the situation,” they wrote on the company blog. “But since this is reddit, we’re going to try things a bit differently and give you the real answer: they just weren’t up to snuff.”

That same year, Reddit installed a rule that a single redditor could only moderate a maximum of four defaults (though it is unknown how they would enforce that rule, when it would be easy to simply create a new account). Then, last year, Reddit announced it was expanding the default list from 25 defaults to 50 and it would start swapping the list out more regularly.

Providing a welcome ecosystem for the millions of casual users on Reddit without estranging the small army of mods that donate several hours each week to weed out spam and abusive behavior is no easy task for admins. Like Anonymous, Reddit thrives not from the few at the top, but because of both the ceaseless efforts of the mods, activists, hackers and writers… and the breadth of humanity who decide what is worth reading, or what is worth protesting or which hacking they would like to lend their support to. As it stands, Reddit has shown that it can incentivise fair-minded moderators to come up tops. Should they though? Of course, but not too far.

Hopefully they reach the right balance, because too much one way and users stop visiting and too much the other and mods stop moderating… which would lead to the same outcome.