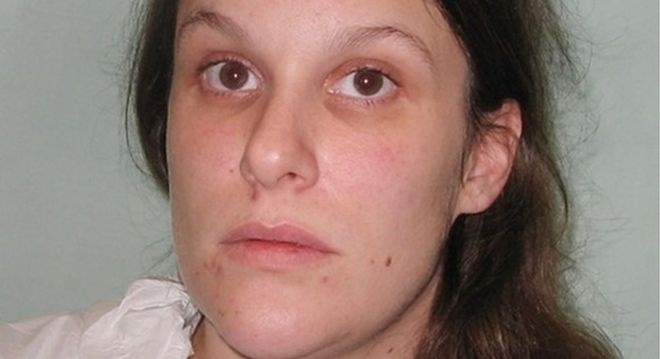 United Kingdom — Sarah Sands, a single mother of five from East London, has been sentenced to three-and-a-half years in prison for stabbing a convicted paedophile to death. The jury of ten women and two men deliberated for three days before clearing Sands of murder and convicting her of the manslaughter of Michael Pleasted, by reason of “loss of control.”

Within weeks of hearing that her neighbour, Michael Pleasted, had sexually molested three children, Sands, 32, armed herself with a knife and stabbed him eight times at his flat in Canning Town.

After the attack, Pleasted, who was awaiting trial on two charges of sexual assault against children and was under investigation for a third, crawled into the hallway and bled to death.

During the hearing, the Old Bailey heard that Pleasted had previously served sentences for indecent assault and buggery and had 24 previous convictions for sexually assaulting boys between 1970 and 1991.

Before the new allegations emerged, the 77-year-old had become a known community figure and was running a bric-a-brac shop when Sands befriended him and began bringing meals to his flat.

During the trial, Sands sobbed, saying that she had not meant to harm Pleasted despite going to his flat with a knife. Instead, she claimed she wanted him to admit his crimes so his young accusers would not have to attend court.

On the leniency of the sentence, the judge described the case as “unique” and claimed Sands had lost control rather than taken the law into her own hands and engaged in “vigilante conduct.”

He added, “This was a case in which the defendant promptly gave herself up to the police in a highly stressed state, never disputed responsibility for the killing as a matter of fact, did not take the opportunity to get rid of evidence and demonstrated remorse.”

Sands has been in custody for 10 months and could be released on parole in 11 months time.

This article (Single Mother Sentenced to 3 Years in Prison for Stabbing a Paedophile to Death) is free and open source. You have permission to republish this article under a Creative Commons license with attribution to Michaela Whitton and theAntiMedia.org. Anti-Media Radio airs weeknights at 11pm Eastern/8pm Pacific. If you spot a typo, email [email protected].