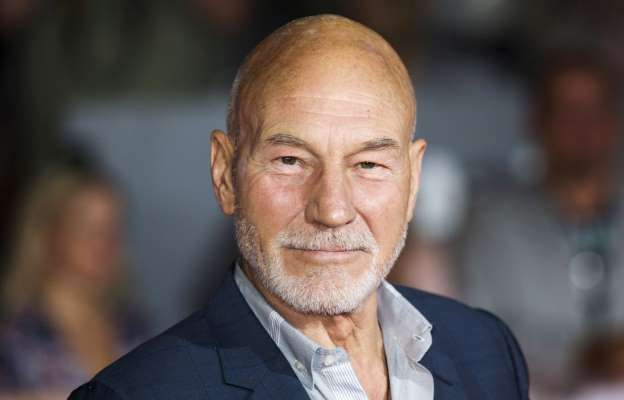 The English actor indulges in edibles, ointments, and sprays and says he hasn’t experienced one negative side effect from using the product.

Professor X is all about that herb and wasn’t shy to admit so when recently, he disclosed in a statement that he uses cannabis sprays, ointments, and edible products nearly every day to soothe his arthritis. The Telegraph reports that the 76-year-old actor opened up about his use of cannabis to support a project from Oxford University that seeks to explore the medical benefits of the plant.

“Two years ago, in Los Angeles, I was examined by a doctor and given a note which gave me legal permission to purchase, from a registered outlet, cannabis-based products, which I was advised might help the ortho-arthritis in both my hands,” shared Stewart. “This, it would seem, is a genetically-based condition. My mother had badly distorted and painful hands.”

The English actor explained that he uses the ointment at night and applies the spray to his fingers and joints several times each day. He noted that he has not experienced any negative side effects and that his stiff joints and pain have dramatically decreased since utilizing his medical marijuana card.

“I have had no negative side effects from this treatment and the alternative would have been to continue taking NSAID’s, Advil, Aleve and Naproxen, which are known to be harsh on the liver and to cause acid reflux,” Stewart said.

Addressing the misconception that marijuana is a “gateway” drug and more harmful than legalized substances such as alcohol, the actor stated:

“This is an important step forward for Britain in a field of research that has for too long been held back by prejudice, fear and ignorance. I believe this program of research might result in benefits for people like myself as well as millions of others.”

Stewart is one of 350 million people worldwide that suffers from arthritis. Perhaps as the plant is legalized for medical and recreational use elsewhere, more people will benefit from its numerous properties. What are your thoughts? Please comment below and share this news!

This article (Sir Patrick Stewart Reveals He Uses Marijuana Daily To Reduce Arthritis Pain) is free and open source. You have permission to republish this article under a Creative Commons license with attribution to the author and TrueActivist.com