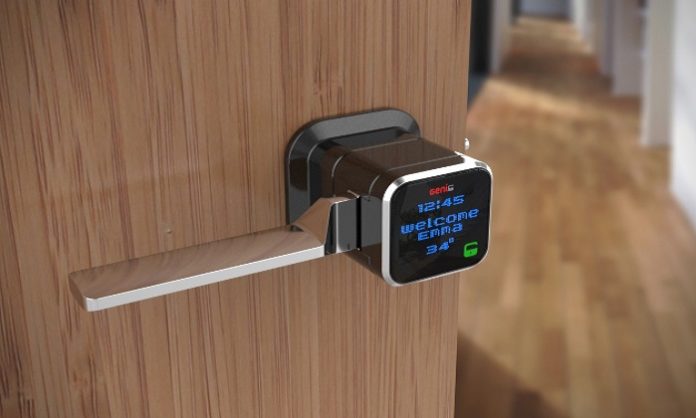 Security is crucial to our everyday lives, more so when it involves our personal homes. And when we purchase our Apple HomeKit, this security is drastically foiled by internal commands. Such commands include it listening to Siri. If you tell Siri to unlock (or open) your front door, the HomeKit will open the front door for…well, anyone who has an iPhone.

A Missouri resident posted his story on Reddit. In his post, he talks about how his friend was able to walk right into his house. “Dude walks up to my front door and shouts, “HEY SIRI, UNLOCK THE FRONT DOOR.” She unlocked the front door,” reports Marcus on his Reddit post.

Marcus informed Forbes that he had decided to convert his house into a smart house, in which would be based upon the “secured” Apple’s HomeKit ecosystem. Bad, bad mistake.

After spending several thousand dollars on converting his home into a smart home, which included Phillips Hue LET light bulbs that turn on with your phone; 2 Ecobee Wi-Fi thermostats that have up to eight remote temperature sensors placed throughout his house; and everything within the house running directly through his Apple iPad Pro, he was, to say the least, miffed at his discovery. And to make things even better, so he thought, he purchased a Smart Lock. This lock is designed with a Bluetooth enabled unlocking system. Basically, it recognizes your smart phone as you approach your home and unlocks your house for you.

The Apple HomeKit is a proprietary device used for communication that allows you to control third party devices for your home. Spending all of this money for his home, naturally, he showed off to his neighbors.

Everything was going perfect, as he works a full 10-hour shift each day, having his house automated allowed him to have comfort at home – until his friend unlocked the front door and just walked right into his house.

Marcus’ post went viral. Apple, naturally, was there to respond, stating that they recommend everyone enable a passcode authentication on their devices.

Marcus had not enabled a passcode on his Apple iPad Pro, rather, he uninstalled the HomeKit from Apple. Now, his home is a little less technology based and a bit more secured.

Marcus’ only dilemma now is to figure out how to let his dog walker in while he’s away.

This article (Siri Can Open Smart Locks and let Neighbors Walk Into Your House) is a free and open source. You have permission to republish this article under a Creative Commons license with attribution to the author and AnonHQ.