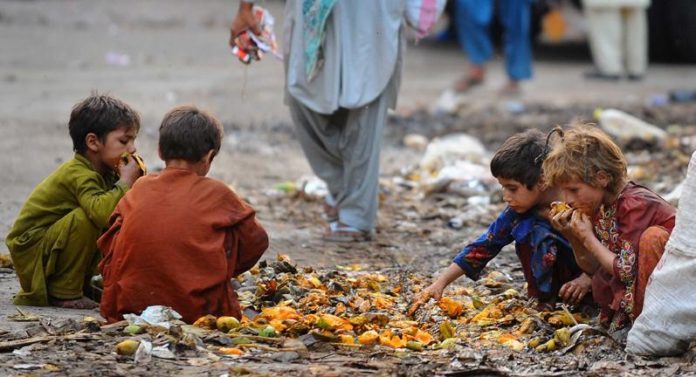 The commitment to halve the percentage of hungry people – to reach the Millennium Development Goal target, has almost been met at the global level. 72 out of 129 countries monitored by Food and Agriculture Organization of the United Nations (FAO) have achieved the Millennium Development Goal (MDG) target of halving the prevalence of undernourishment by 2015. 29 countries have met the more ambitious goal of World Food Summit (WFS) of 1996 by halving the number of undernourished people. “The near-achievement of the MDG hunger targets shows us that we can indeed eliminate the scourge of hunger in our lifetime. We must be the Zero Hunger generation. That goal should be mainstreamed into all policy interventions and at the heart of the new sustainable development agenda to be established this year,” said General José Graziano da Silva, Director of FAO.

“If we truly wish to create a world free from poverty and hunger, then we must make it a priority to invest in the rural areas of developing countries where most of the world’s poorest and hungriest people live,” added Kanayo F. Nwanze, President of the International Fund for Agricultural Development.

Southern Asia remains the region with the hungriest people. As many as 281 million people are undernourished. The largest success story lies in Latin America and the Caribbean, which includes South America, where economic growth and social programs helped reduce the undernourished population from 14.7 percent in 1990-92 to 5.5 percent today. Brazil, Chile, Guyana, Nicaragua, Peru, and Uruguay are well on their way to ending hunger. The exception is Guatemala, where the number of undernourished increased.

Despite the progress, wide differences persist across regions. Some countries have made rapid progress in reducing hunger. Latin America as well as the Eastern and South-Eastern regions of Asia have all achieved both the MDG hunger target and the more ambitious WFS goal. The MDG target has been reached in the Caucasus and Central Asia and in the Northern and Western regions of Africa. Progress has also been recorded in the Caribbean, Oceania, Southern Asia, and Southern and Eastern Africa, but at too slow a pace to reach the MDG target. Central Africa and Western Asia are moving away from the hunger targets, with a higher proportion of undernourished in the population now than in 1990–92. In several countries, that have failed to reach the international hunger targets, natural and human-induced disasters or political instability have generated a status of protracted crisis, which has prevented the protection of vulnerable population groups and the promotion of income opportunities for all. In other countries, the benefits of economic growth have failed to reach the poor population, due to lack of effective social protection and income redistribution policies.