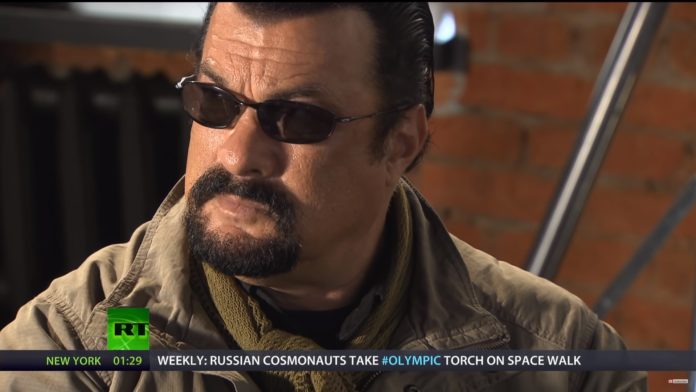 There are few issues right now more contentious than gun control. One of these issues happens to be “false flag” operations. Actor Steven Seagal has previously sounded off on both. In an interview with RT, the action star-turned second amendment fundamentalist claimed “a lot” of domestic shootings in America were “engineered” in order to drum up support for gun control legislation.

In the video, Steven Seagal speaks forthrightly about his belief that there is a concerted effort by the government to violate our rights as part of an assault on the constitution:

“I believe in the second amendment and our constitution more than anything in the world, and I think that Adolf Hitler – for example — when he wanted to annihilate the people of Germany —  the first thing he did was to take away their guns.

And the right to bear arms wasn’t just to protect the people from foreign invaders, it was to protect them from evil governments, and anyone that would violate their inherited rights as human beings.”

He continues, “I believe that, and I hate to say this, a lot of these mass murders and all this funny stuff that’s going on, I believe a lot of this is engineered.”

The conspiracy theory surrounding domestic false flag shootings conjures intense emotions on both sides. “Truthers” claim the government uses either CIA operatives or patsies controlled by MKULTRA style psyops in order to foment violence so abhorrent that Americans will be forced to embrace gun control legislation. They believe the end-game of such an insidious scheme is to disarm the general population in advance of extensive martial law or indefinite FEMA detention.

Whether any of this theory is true or not is endlessly debatable but highly unlikely. Theorists who claim every mass shooting is a government conspiracy — without providing concrete proof — detract from the documented fact that governments dopartake in conspiracies and false flag operations. 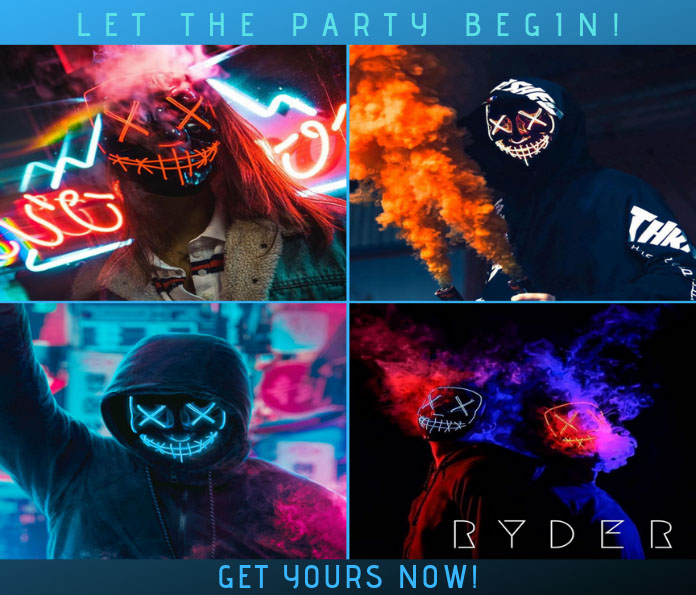 However, while the mechanism by which domestic shootings could be “engineered” is still unknown, the MKULTRA program is an established historical fact. Researchers are still uncovering CIA connections from this time period, but we do know experimental subjects included Ted Kaczynski, the Unabomber.

Here is the full interview:

This article (Steven Seagal Thinks Many Mass Shootings Are “Engineered” by the Government) is free and open source. You have permission to republish this article under a Creative Commons license with attribution to Jake Anderson andtheAntiMedia.org.