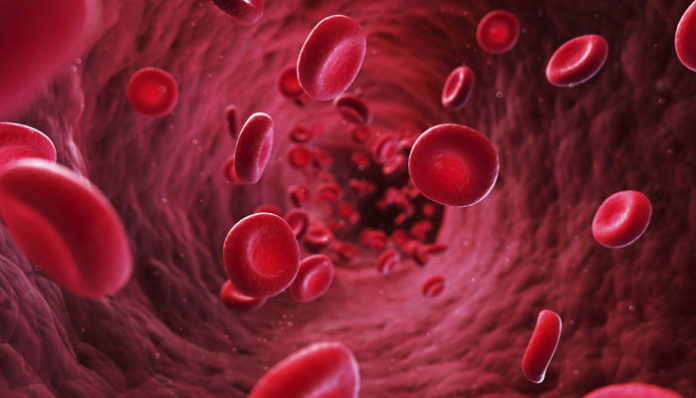 Eschewing animal products isn’t only good for the planet, it improves your odds of living a long and healthy life!

At present, 1 in 2 men and 1 in 3 women in the United States will develop cancer in their lifetimes. Furthermore, the number of cancer cases is expected to double by the year 2050. Obviously, this news is distressing. However, there is hope, and the solution could be as simple as eating more unprocessed plant-based foods.

According to a study conducted in 2005, scientists have learned that blood taken from vegans is 8 times more effective at killing cancer cells than blood taken from those following a Standard American Diet.

A series of experiments helped unearth these findings. Collective Evolution relays that test subjects were assigned opposing diets which they maintained for over a year. After participants’ blood was taken, it was pitted against cancer cells in a petri dish. The ultimate goal was to determine which diet resulted in blood that was more effective at suppressing cancer growth in the prostate.

“Experimental group patients were prescribed an intensive lifestyle program that included a vegan diet supplemented with soy (1 daily serving of tofu plus 58 gm of a fortified soy protein powdered beverage), fish oil (3 gm daily), vitamin E (400 IU daily), selenium (200 mcg daily) and vitamin C (2 gm daily), moderate aerobic exercise (walking 30 minutes 6 days weekly), stress management techniques (gentle yoga based stretching, breathing, meditation, imagery and progressive relaxation for a total of 60 minutes daily) and participation in a 1-hour support group once weekly to enhance adherence to the intervention.10 The diet was predominantly fruits, vege- tables, whole grains (complex carbohydrates), legumes and soy products, low in simple carbohydrates and with approx- imately 10% of calories from fat.11 The diet is intensive but palatable and practical. In earlier studies most patients were able to adhere to this diet for at least 5 years.”

The blood belonging to vegan eaters had nearly eight times the stopping power when it comes to cancer cell growth. It is important to note that participants on the plant-based diet also partook in stress management groups, yoga, and other techniques to show how lifestyle choices affect cancer.

Subsequent studies against breast cancer revealed the power of eating plants for just two weeks. After just 14 days, a dramatic strengthening of cancer defenses was shown from eating a plant-based diet and engaging in light exercise (walking between 30 to 60 minutes a day).

Samples of blood were taken from women with breast cancer, and then the women were asked to spend 14 days on a plant-based diet and perform 30-60 minutes of light exercise daily. After 14 days their blood was taken again and found to significantly slow down the growth of cancer, as well as increase the blood’s ability to kill cancer cells.

However, because scientists wanted to determine how much effect the exercise component had in suppressing cancer growth, or whether the plant-based diet was solely responsible for the boost in defense, a separate experiment was conducted. The results found that exercise helps suppress cancer growth, but a plant-based diet alone has twice as much power to kill cancer cells.

Clearly, lifestyle changes can have a huge impact on one’s long-term health and quality of life. And, having blood that’s more inhospitable to cancer growth is just one major health advantage of consuming a vegan diet. Other benefits include reducing carbon output and saving hundreds of animals’ lives each year.

This article (Study: Vegetarian Blood Is 8x More Effective At Killing Cancer Cells) is free and open source. You have permission to republish this article under a Creative Commons license with attribution to the author and TrueActivist.com