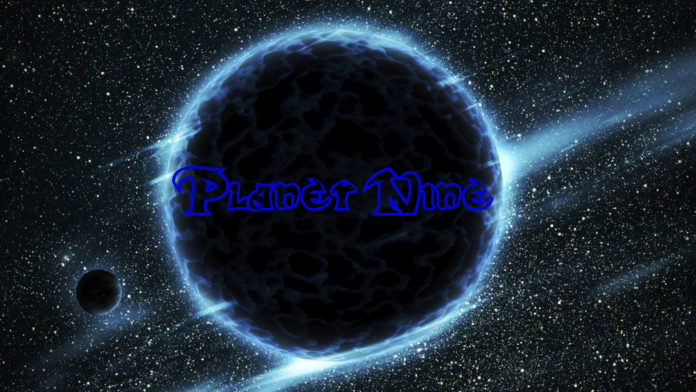 Scientists are now one step closer into figuring out the origins of the mysterious and odd planet lurking near the edge of our solar system, the Ninth Planet. For the past few months, there have been major headlines reporting and buzzing about the solar system in which we reside; that it may actually be harboring a strange and rogue planet consisting of a mass that is 10 times that of Earth. If in fact, our solar system does possess another planet near the edge of our galaxy, it didn’t just appear out of nowhere, as reported by scientists.

There are several astronomers who fully believe that this world exists, and that it was pulled into our solar system by the sun’s gravitational pull. This is reported within the  journal Monthly Notices of the Royal Astronomical Society.

Our top scientists are believing that Planet Nine is really that of an ‘ExoPlanet,’ which is a world that will orbit a star, but outside the respective solar system.

If our scientists are correct, this would then make Planet Nine the very first exoplanet to be discovered in our solar system. This is according to the astronomers at the Lund University in Sweden. They where able to come to this ‘exoplanet theory’ by utilizing computer models. It is also very likely that, according to the scientists, while our sun is still rather young, it may have stolen Planet Nine from another star close by, roughly 4.5 billion years ago. Scientists refer to this as the “Classic Interstellar Drama.”

“It is almost ironic that while astronomers often find exoplanets hundreds of light years away in other solar systems, there’s probably one hiding in our own backyard,” said Lund University astronomer, Alexander Mustill in a statement with Lund Article Watch.

This planet dwarfs Jupiter. It is a gaseous planet with 11 times more mass than that of Jupiter. This new exoplanet is believed to have been forged in the center of its solar system, just before being sent hurdling through space, which ultimately led to the edges of the respective region due to a violent gravitational event.

Ever since NASA launched their planet-hunting space probe ‘Kepler,’ we can now confirm that there are more than 3,000 ExoPlanets within the vast universe. ExoPlanets are extremely important in our search, as we are looking for habitable planets that could possibly harbor life. Stars are not born individually, instead they are born in clusters. During the time of “star-birth” if they happen to pass by one-another, they are able to steal a planet or two, in order to start their own galaxy. Astronomers strongly believe that this is probably the case with the strange Planet Nine.

“Planet [Nine] may very well have been ‘shoved’ by other planets, and when it ended up in an orbit that was too wide around its own star, our sun may have taken the opportunity to steal and capture Planet Nine from its original star,” stated Mustill.

This provides an extraordinary hypothesis, however, there is still a large debate over whether such a mysterious world can even exist.

“While the existence of Planet [Nine] remains unproven, we consider capture from one of the sun’s young brethren a plausible route to explain such an object’s orbit,” as reported in the statement.

Other researchers, from the California Institute of Technology, had announced that they also have found strong evidence in which Planet Nine does lay inside our solar system, and that this strange world is in fact that of a true planet, and not just dwarf-like as Pluto is.

Evidently, Planet Nine orbits 20 times farther away from our respective sun, than that of our neighboring planet Neptune. This means that it would take Planet Nine 10,000 to 20,000 Earth Years to complete a full orbit around our solar system’s sun. Mustill states that there is more research to be conducted on this planet. “This is the only exoplanet that we, realistically, would be able to reach using a space probe,” Mustill stated.

This article (Our Sun May have Stolen a Strange and Mysterious Ninth Planet) is a free and open source. You have permission to republish this article under a Creative Commons license with attribution to the author and AnonHQ.