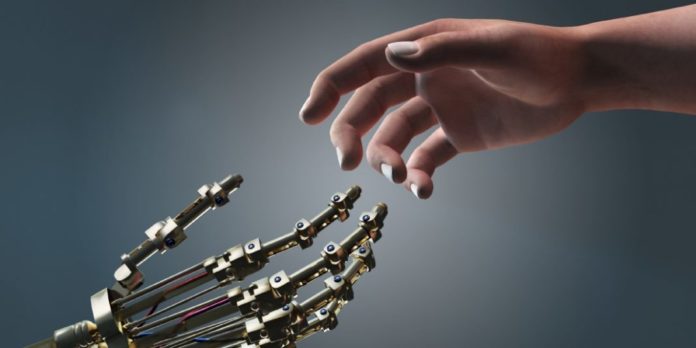 From the earliest human tribes, reproduction was the natural and desired outcome of status and success. Put simply, if you were accepted in the tribe, stayed alive and were fertile, you mated and had offspring. This was perceived, obviously, as success in both a literal and symbolic sense. If you and others like you mated, your tribe survived and your lineage carried on.

Fecundophobia reigns supreme in the media and academe. Traditional families are ostracized. Alternative gender and other identities are championed at the expense of what was formerly considered healthy and normal only decades ago. Religion is screeched at as a vehicle of oppression, with no alternative other than depressing, libertine individualism offered in its place.

In the litany of reasons listed from the left and the right for the increasingly sense of malaise in Western countries, one undeniable linking factor is the demise of group unity and purpose, and its former corresponding drive to reproduce and have large families.

Social engineers and elites in the West continue to push to make it more financially difficult to have a traditional family and legislate the family as being whatever the state says it is. The powers-that-be give a pass to the loathsome popular media that poisons the people with sexually immoral, drug-promoting degeneracy. Video games increasingly feature bizarre, mind-bending content about humanoids, cyborgs, thought control and demonic possession. Popular films are rife with insane content that wouldn’t have been imaginable a century ago, even in an erstwhile much more violent and prejudiced time. Leading social and governmental figures pass through the revolving door of an academic and media world full of adherents of bizarre gender and racial theories that confuse and victimize, setting women against men, and husbands against wives.

Where does it all lead?

To men screwing female sex robots with realistic, lifelike vaginas and taking them out on dates with their mates. Lonely men can just forget the whole shebang, and everyone else can try to forget how sad it is that we live in a world where people in rich countries are having sex with plastic. Marriage to their robot could even be in the cards. “Robot marriage equality!” the robot-addicted crowd shall one day scream on at the old-fashioned among us.

Maybe next these men of the future will raise a family together through some kind of test tube babies with their Silicon sweetheart, after having a go at her “Silicon valley,” which could be implanted with an egg from a human female donor. Once robots are advanced and a man gets tired of his, or wants a divorce, maybe custody will be decided by a robot judge designed by Mark Zuckerberg’s grown-up child. Maybe the anti-depressants will just be on some kind of auto-feed system to make sure nobody gets too depressed about the whole thing. Hey, who needs to give or receive love? Let’s just lock ourselves in for the weekend and pretend we’re both real.

Why form relationships or give love and risk being hurt? Why try to negotiate the difficulties between the sexes and the growth that can come from trying to work through things? Just order a sex robot and fall in love with it, right? What is reality, anyway?

The social engineers and idea makers have a Luciferian vision, and if more people don’t wake up, it looks like it’s going to take place.

They envision a world where they are in charge of the buttons and bumpkins, a Westworld writ large, but borderless and meaningless except as a slave farm for their furtherance. A crashing mediocrity of genderless or mixed-gender automatons, deracinated from place or history, consuming a sickening global monoculture that’s all about satisfying any immanent desire or emotion. They envision worker bees shuffling about their tasks, and then plopping at home to consume television and listen to whatever the government news tells them. The elites envision passive consuming cows who are mentally dazed and temperamentally cowed sitting bowed over their touchscreens in a stupor, typing love messages to robot prostitutes and subhuman colleagues, clicking content hypnotically as they blink periodically. They envision designer babies produced in labs to be single-minded, fully-compliant soldiers, lawyers, cyborgs, teachers. They envision a world that would make George Orwell and Aldous Huxley look naïve.

In the future it might not be surprising to hear someone say they are “40 percent Microsoft, 60 percent human.”

The future of civilization and humanity itself may, to quote T.S. Eliot, end “not with a bang but a whimper.”

Well, it apparently may involve “banging” of sorts, too, depending upon the plasticity of your definition.

Robot love is bad, o’kay.  Leave the machines and rediscover your humanity. We should all try to love and help each other before it’s too late.


This article (Taking Sex and Love to the Next Level: Artificial Intelligence) is a free and open source. You have permission to republish this article under a Creative Commons license with attribution to the author and AnonHQ.com.