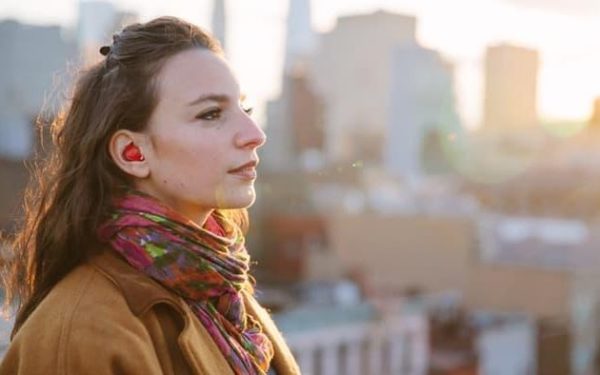 A technology company based in New York, United States is claiming to have successfully built the world’s first earpiece capable of translating foreign languages instantaneously.

The earpiece is named Pilot. According to the manufacturer Waverly Labs, the device will cost around $129, and will be available for pre-order on the company’s website.

It is said the device works like the Babel Fish in the 1981 Science Fiction comedy -‘Hitchhiker’s Guide To The Galaxy,’ in which two people who speak a different language were able to understand each other. Currently, it is said Pilot will be able to translate four languages – English, French, Spanish and Italian. Waverly Labs said it is hoping to add more languages in the course of time.

According to the tutorial video about Pilot, it works by being connected to two different people, speaking two different languages, and translates what they are saying to each other.

Waverly Labs said the device uses translation technology embedded in an app, and is connected to a phone, which works offline.

The First Generation of the device is said to only work between two people wearing the earpieces. However, Waverly Labs said it hopes to make one which translates everything happening around us in a foreign country.

According to how the device was invented, the company said one of its technicians came up with the idea after meeting a French girl and wanting to communicate with her. The technician could not communicate with the girl due to the language barrier, and thereafter, he suggested the company starts looking at building a device that will solve such a problem.

“This little wearable uses translation technology to allow two people to speak different languages but still clearly understand each other,” Waverly Labs wrote on its website.

Currently, Waverly Labs said it is launching a crowdfunding campaign on Indiegogo, where people who want to be the first to try the new technology can pre-order it between $129 and $179. You can pre-order your smart Pilot earpiece by clicking here. This article (Tech Company Manufactures First ‘Smart Earpiece’ Capable of Translating Foreign Languages in Real-Time [Video]) is a free and open source. You have permission to republish this article under a Creative Commons license with attribution to the author and AnonHQ.com.