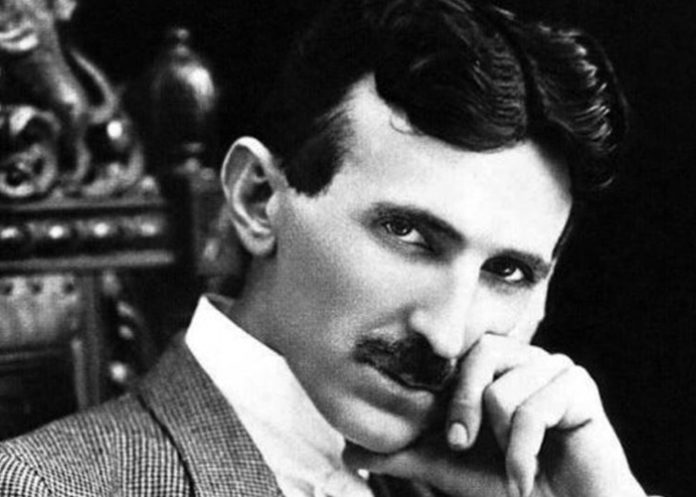 Nikola Tesla was one of the greatest minds the world has ever witnessed; from impressing his financiers with a brass egg and making it dance in front of them, to setting a whole plan for the distribution of the AC current into homes, Tesla was a genius in his own right.

But now, it has been more than seventy years since Nikola Tesla bid farewell to the world, yet his inventions and ideas are still ahead of their time. According to his paper, Method of and Apparatus For Controlling Mechanisms of Moving Vessels or Vehicles, which was filed on the 1st of July, 1898, and published in November of that same year, Tesla made available to the scientific community almost a hundred and twenty years ago, a patent of many capabilities, notably an unmanned craft.

This Tesla patent describes a machine that can be instructed from faraway places, which also allows the user to check on the conditions of the areas where those machines are sent. The patent also proposed that the machines can be used for scientific research, as well as work with engineers; and can also be used in commercial areas. Tesla also highlighted the fact that this invention will benefit the war community the most, and guess what? They are being used for the latter – the patent can be found here.

This article (Tesla Predicted Drone Warfare Over 100 Years Ago) is a free and open source. You have permission to republish this article under a Creative Commons license with attribution to the author and AnonHQ.com.